10 common C# mistakes and how to avoid them 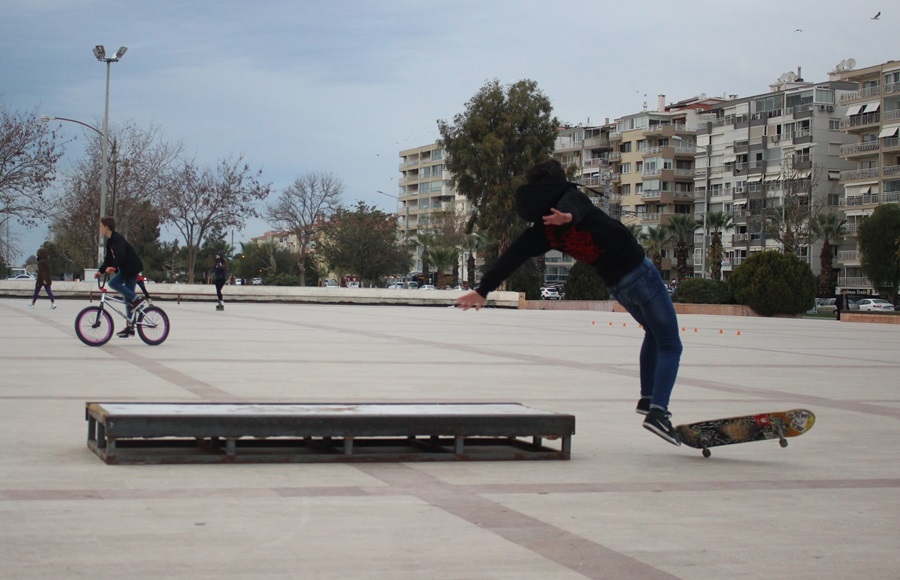 C# is a strongly typed language with many cool features to help us develop software with the greates ease. We can however still make mistakes and many of them are quite common.

Here are ten common C# mistakes that are often made and how to avoid them!

String concatenation functions in a very simple way – every time when you add something to string, then a new address in the memory is automatically allocated. The previous string is copied to the new part with the changed location; it is an ineffective process!

The solution is to use StringBuilder object instead of the string concentration which will keep the same position in the memory without any copy task. Due to the strings appending, the process becomes more effective and can smoothly append hundreds of operations.

2. Incorrect evaluation of the default value for uninitialised variables

Many value types contain an IsEmpty property that you have to check and ensure that if it is equal to a default value or not. When you are checking the variable initialized status, then make sure to know what value an uninitialized variable of the type has by default and don’t assume it to be null.

When you are planning to play catch and rethrow an exception, then using throw ex will not preserve the exception call stack for you and that can be a big blunder.

You should use the simple throw; syntax to avoid the problem of preserving the exception call stack.

It is one of the very common mistakes committed by C# developers where they use simple ‘T’ casting. This casting has a negative impact because casted objects can be easily castable. There’s a very small chance that an object might not be castable under some favorable circumstances.

Instead of simple (T) casting, as T needs to be used as it will protect casted objects from turning into castable under different circumstances.

5. Not knowing the importance of using for object disposal

Many C# developers aren’t familiar with the concept that using keyword isn’t only used as a directive to add namespaces, but is highly beneficial for disposing of objects as well.

If you are sure that certain object needs to be disposed of off after performing the operations, then you can always use the ‘using’ statement to ensure that object has been completely disposed of.

When you have to perform enumerating over objects for some another caller, then you should utilize the yield return feature. This alone feature will help you a lot.

You should not try to create a return collection. By using yield return, you have multiple benefits:

7. Selecting the wrong type of collection

C# offers an array of collection objects such as HashTable, HybridDictionary, List<T>, NameValueCollection, OrderedDictionary, Queue, and many more. Using different objects a programmer can develop really functional projects. But, sometimes too many options can lead to confusion. A large number of options are useless unless the programmer doesn’t know how to use the right objects as per the demand of the situation.

If you are working with C# then you have to learn how to take leverage from collections. Take time to research and select the optimal collection type for your solution.

8. Making too many database calls

Another common error, especially junior programmers commit this mistake a lot when they are using ORMs like Entity Framework or NHibernate. Every database call consumes some time, thus it is vital to decrease the number of datavase calls as much as you can to save time.

The number of database calls can be reduced in different ways:

You have to use the proper date format of the month, day and year format to parse ambiguous dates. To do that, you can use DateTime.ParseExact.

The programmer always needs to remember that dictionaries depend upon the keys' return value of Object.GetHashCode(). Thus, if you change the hash code of key after it is added to the dictionary, then that would be a mistake.

Don’t change your hash code after inserting it into a dictionary.

C# is a great programming language with lots of measures in place to avoid us to make mistakes. Even so, there are still traps that you may easily fall into. Experience is the only to avoid mistakes, so keep up the work and never stop learning!