Reasons why your ASP.NET server could be slow and how to improve its performance? 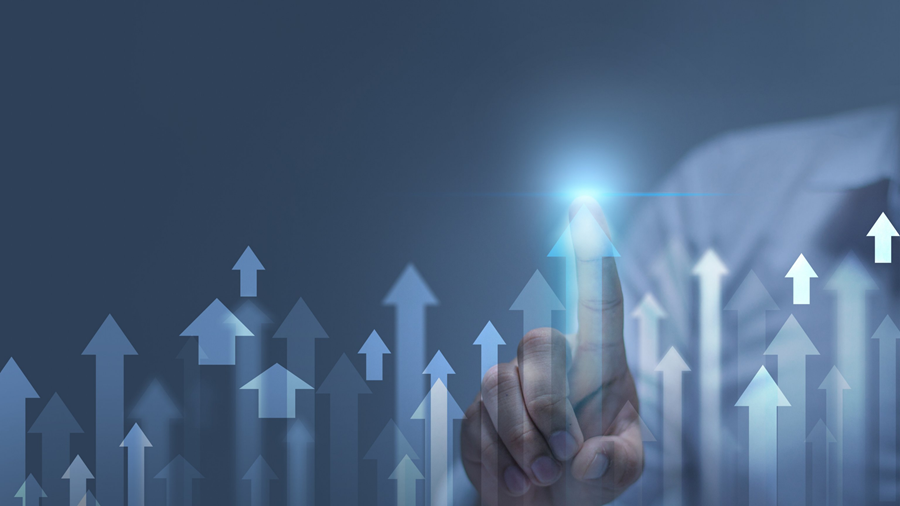 Server performance issues might arise at any time and due to multiple reasons - memory problems, delayed database requests, shortage of machines are just a few examples.

In this post, we'll learn about ten different types of faults that can wreak havoc on your server's performance. Understanding them in detail may provide some inspiration and point you on the correct path the next time you're looking into any performance difficulties.

Let’s quickly begin with the article.

Reasons why your ASP.NET server could be slow

Here are some very common issues that could be pulling your ASP.NET server down and not letting you enjoy its full capabilities -

There are certain issues that can cause sluggish database requests and degrade the speed of your application. Here are they -

The most difficult part of tackling these issues is recognizing them in the first place. There are a variety of tools available to help you see how your requests perform in production. Typically, these tools will be able to show slow queries, scaling issues, network constraints, and so on. Application Insights is a classic example.

This state can occur in a variety of circumstances. The most common scenario is when your memory capacity is depleted. Poor cache management or memory leaks are to be blamed for this. With a memory profiler, you can easily figure out what's eating up all the memory.

Requests can hang in certain circumstances. To put it another way, you issue a request but never get a response. Alternatively, you'll get a timeout answer. This can usually happen if the part of the program that handles the request is stuck in a stalemate. Or if you're stranded in an infinite loop (referred to as a CPU-bound hang). Or if you're waiting for something that never arrives, such as a queue message, a protracted database response, or a call to another service.

The application will not crash if a regular exception occurs during a request. The server responds with a 500 error code, and everything goes back to normal. However, if an exception occurs outside of a request context, such as in a thread you launched, a crash may occur. There are other fatal exceptions such as OutOfMemoryException, ExecutionEngineException, StackOverflowException, etc. All these will cause performance issues.

Here are some strategies that can be used for improving performance in your ASP.NET server -

Many things can degrade your server's performance, and there are numerous possibilities for mistakes to happen. Unfortunately, there are no shortcuts to developing a quick and reliable system if you think about it. You'll need meticulous planning, competent engineers, and plenty of time to account for unexpected events. 90% of the work is usually spent detecting the problem and determining the root cause.