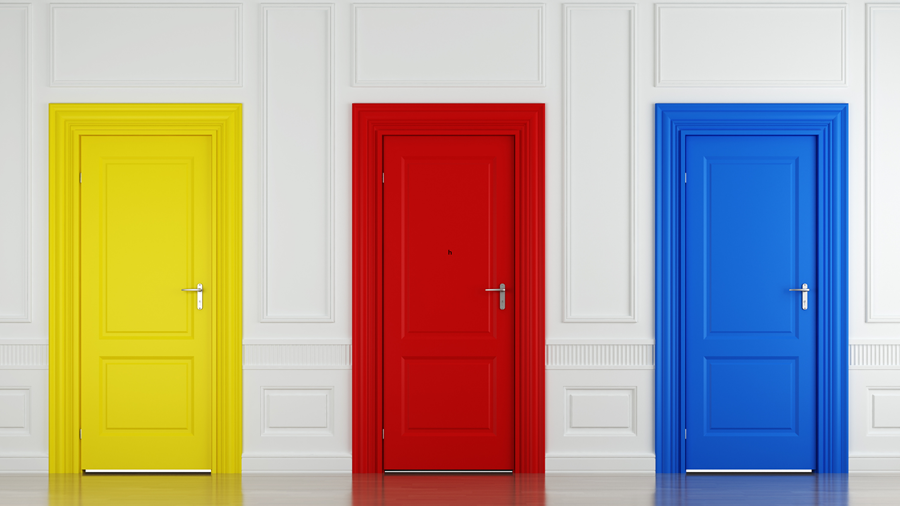 Microsoft's .Net platform provides a comprehensive environment for developers to create applications. Whether you're creating an app for the web, desktop, mobile, gaming, AI, or the Internet of Things, .NET contains everything you need to get started.

Understanding the differences between .NET Core, .NET Standard, and .NET Framework is crucial regardless of whether your application is cross-platform or focused on a specific operating system.

So, without further ado, let's get started.

Before we deep dive into .NET Core, .NET Standard, or even .NET Framework, it is important to understand what .NET is.

.NET is a cross-platform programming language that may be used to create online, cloud, mobile, and desktop applications. You can also use it to create artificial intelligence, gaming, and IoT apps. .NET is open source and extremely adaptable, allowing developers to create a variety of applications efficiently.

The .NET ecosystem has a single runtime, library, tools, and language compilers, and it is a unified platform. In .NET, you can write programs in a variety of languages, including F#, C#, and Visual Basic.

Developers must ensure that their software and applications work on all devices when they create them. The diversity is unlimited with so many platforms like Linux, Windows, and Mac, as well as devices like tablets, smartphones, laptops, and desktops. .NET simplifies this by providing a uniform platform for software development across all platforms and devices.

What is .NET Framework?

The .NET Framework is typically an execution environment that offers a number of services to its running applications, as well as a large class library for writing various applications.

The .NET Framework is made up of two key parts:

Any .NET compatible language's code is compiled into a special language called Intermediate Language (IL) and is stored in assembly files with the .dll or .exe file extension.

When an application runs, the CLR converts the assembly to machine code via a technique known as just-in-time (JIT) compilation.

Many services are provided by the.NET Framework to its running applications. Memory management, a common type system, and language interoperability are all included.

What is .NET Core?

Software development patterns have evolved dramatically in recent years thanks to the rise of various gadgets and cloud computing. For various platforms, a great variety of software and services are now being produced. As a result, even Microsoft began building a new framework that could meet the needs of both current and future software development.

Thus, they created the .NET Core framework. It's an open-source, cross-platform .NET implementation. Many of its qualities are similar to those of the .NET Framework, but there are some distinctions that we will understand later in the blog.

Class libraries, runtimes, compilers, languages, and application frameworks are all open-source components of .NET Core. C#, Visual Basic, and F# are also supported by .NET Core. It can run the application code on several architectures, including x64, x86, and ARM, with the same behavior.

It features a flexible deployment approach that allows it to be integrated into an application or placed beside it (user-wide or system-wide). Docker may also be utilized with .NET Core. It also contains command-line tools for local development and, more importantly, for continuous integration.

In summary, a lot of new features and upgrades are now being implemented in.NET Core. The .NET Framework, on the other hand, is still being developed, but at a much slower pace.

What is .NET Standard?

The .NET Standard is a standard (not a .NET implementation) that specifies the set of APIs that must be provided by all .NET implementations. By bringing APIs across diverse settings, it solves the challenge of code sharing for.NET developers across all platforms.

It's similar to the .NET Framework, except that it's exclusively used to create class libraries.

First, we will summarize the differences between .NET Framework and the .NET core. Post this, we will see how they both are different from .NET Standard.

In this post, you have got a conceptual brief about the differences between .NET Core, .NET Standard, and .NET Framework. This should help you clearly differentiate between them the next time someone asks what these terms are.