What are Assemblies in .NET? 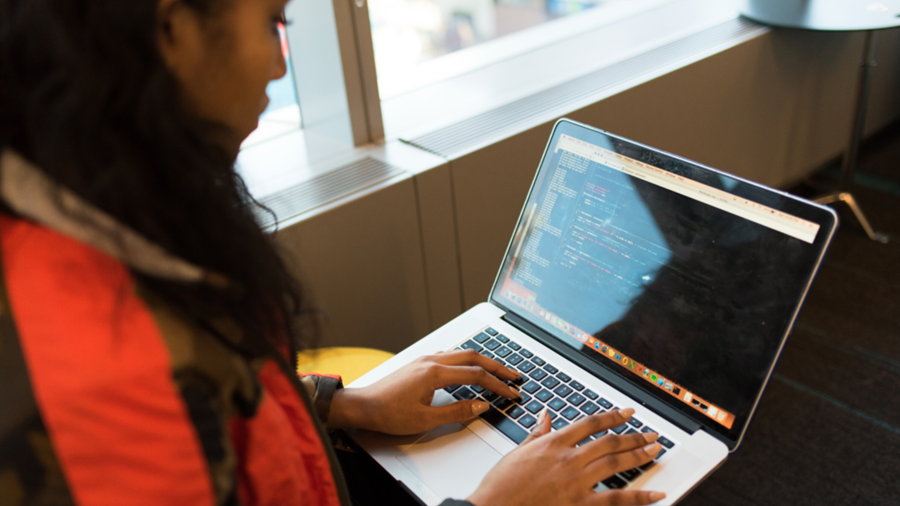 An assembly is a logical unit that contains.NET Framework-targeted compiled code. You can create an assembly from one or more source code files in .NET and .NET Framework. Also, assemblies part of the .NET Framework constitutes one or more modules. This enables larger projects to be organized in such a way that multiple developers can work on different source code files or modules, which are then integrated to form a single assembly. So, let us quickly begin with this article on assemblies in the .NET framework.

What is a .Net Assembly?

The .NET assembly is the industry standard for Microsoft.NET components. .NET assemblies can be either:

The definition of types, versioning information for the type, meta-data, and manifest are all contained in the.NET assemblies. The component (assembly) resolution has received a lot of attention from the.NET designers. An assembly can either be a single file or a collection of files.

When working with multi-file assemblies, there is one master module that contains the manifest, and other assemblies exist as non-manifest modules. In .NET, a module is a component of a multi-file assembly. Along with reflections and attributes, assembly is one of the most fascinating and valuable aspects of the .NET architecture.

Now to host the signed assembly in Global Assembly Cache, run the following commands in the command prompt:

GAC (Global Assembly Cache):- When an assembly is required for multiple projects or applications, we must create it with a strong name and store it in GAC or the Assembly folder by using the GACUtil command to install it.

The following are the typical characteristics of an assembly:

Basic Structure of an Assembly

The following are the four sections that make up an assembly:

Type Metadata: The types in the assembly are described by type metadata. It also includes all types and resources that are available to the public. Files such as BMP or JPG files, as well as any other file required by the application, are referred to as resources.

Microsoft intermediate language (MSIL): MSIL is the key to .NET capability to be language neutral. No matter what programming language is used, every code is compiled into the same MSIL. Because all languages eventually compile to the same MSIL, encapsulation, inheritance, polymorphism, exception handling, debugging, and other features can now be language agnostic. MSIL is also the fundamental reason for .NET's ability to run independently. MSIL provides the possibility to "write once, run anywhere."

Resources: Resources in .NET can be placed in one of two locations: an external resources file or natively within an assembly. Accessing the resources in either location is extremely simple. Here are a few important classes in it -

Aside from these classes, the.NET framework includes the resgen.exe program, which produces a resource file from a text file containing key/value pairs.

Remember - You must reference an assembly in order to use it in an application. All the accessible types, properties, methods, and other members of an assembly's namespaces are available to your application as if their code were part of your source file once it is referenced.