What is boxing and unboxing in C#? 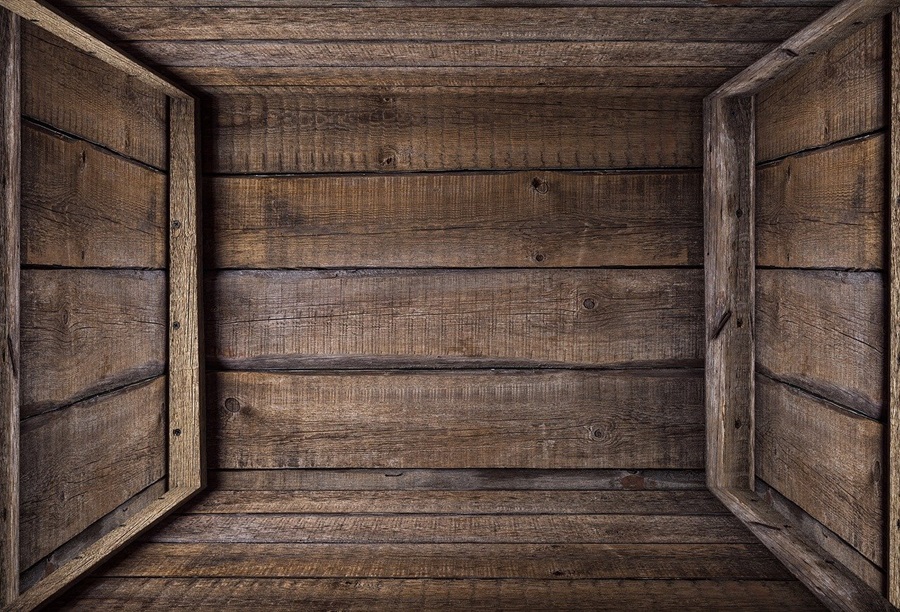 Data types in C# can be typically classified into two types viz. value types and reference types. The reference type saves the address of the value where it is stored, but the value type keeps the item itself.

Because they have different features and are stored differently in memory,. NET must perform some internal work to convert them from one type to the other. Boxing and unboxing are the tools for these conversion procedures. So let us quickly understand what is boxing and unboxing in C#.

What is Boxing in C#?

In the garbage-collected heap, boxing is employed to store value types. When you box a value type, it creates a new object instance on the heap and copies the value into it. Example of Boxing in C#

Following is the program to depict boxing in C#:

Why is this concept named Boxing?

As you may be well aware, all reference types saved on the heap contain the value's address. The value type is just an actual value placed on the stack. Int I is now allocated to object o (as seen in the first example). Object o must be an address rather than a value. As a result, the CLR creates a new System to box the value type. The entire process is called 'Boxing' because the CLR constructs a box on the heap that stores the item.

What is Unboxing in C#?

In other words, explicit conversion from a type object to a value type, or from an interface type to a value type that implements the interface, is known as unboxing. An unpacking operation entails the following steps:

Declare a value type variable (num) of the integer type, storing a value. Make a reference object type now (obj). The explicit boxing process creates an integer value of type I and uses the casting method. The referenced type on Heap is then copied to stack, as seen in the diagram below:

Example of Unboxing in C#

Following is the example of unboxing in C#:

Key differences between Boxing and Unboxing in C#

Example of unboxing in C#

Think of it this way - Int values are just 32-bit numbers for applications that don't require int values to operate as objects. The ability to treat value types as objects bridges the gap that exists in most languages between value types and reference types. This functionality is accessible on-demand for programs that requires int values to behave like objects.