Top C# IDEs you must try 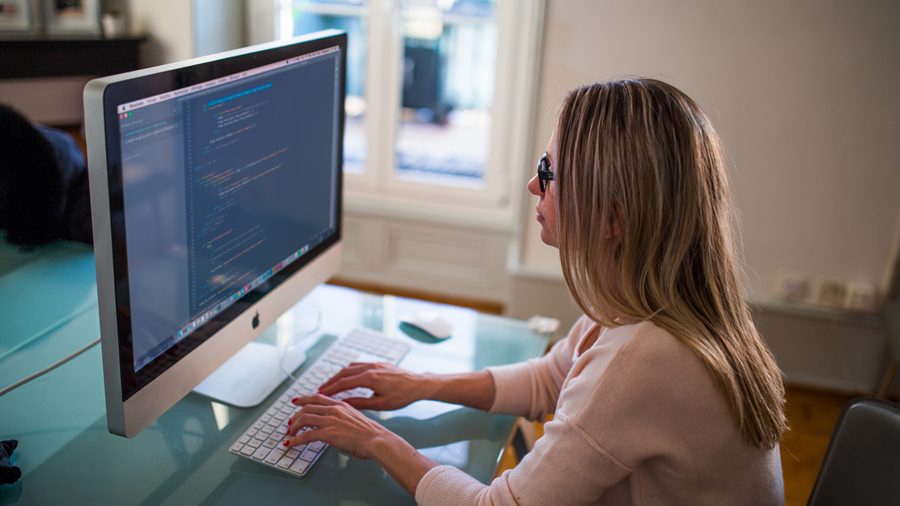 An Integrated Development Environment (IDE) is a critical part of every programming ecosystem.

It helps the developers in building an application by offering a graphical user interface that also connects them with the required tools to code seamlessly.

The three main components of an IDE are:

In this post, we are going to look into 7 popular IDEs that are ideal for one of the most popular programming languages - C#.

This is probably one of the most popular IDEs existing today and has been in the market for quite some time now. It is an open-source tool developed by Microsoft and has built-in support for various programming languages like C#, Javascript, Node.Js, and Typescript. This IDE is not only customizable and extensible but also comes with multi-platform support for Linux, Windows, and Mac.

Atom’s simplicity is unmatched and not found in any other IDE. This lightweight and powerful editor is backed by GitHub and a thriving community. Apart from C#, it also offers support for other programming languages like HTML and Javascript. It is very easy to configure and can be customized based on the developer’s precise needs.

This IDE not only supports C# language but also other languages like Visual Basic, F#, Vala, etc. Developers can easily complete advanced projects in MonoDevelop, thanks to its rich feature set. One can also port their C# projects created using Visual Studio to other operating systems via MonoDevelop. This open-source IDE was developed by Xamarin and is available for Windows, Mac, and Linux users. Its built-in tools help in makefile integration, packaging, source control, and unit testing. It has a much simpler user interface as compared to Visual Studio, thus ensuring that the learning curve is quite flat.

This is a relatively new IDE developed by JetBrains. It is quite powerful but lightweight at the same time. It comes packed with a variety of productivity enhancement features and code refractories. Rider has been designed to function with both .NET Core and .NET frameworks. It can also seamlessly work with the IntelliJ platform and ReSharper. This IDE comes with a 30-day free trial plan. It supports various programming languages like Typescript, CSS, Javascript, HTML, etc. It works on Windows, Linux, and Mac.

Fleet is a result of JetBrains' 20 years of rich IDE-building experience. It uses an IntelliJ code processing engine with distributed IDE architecture. Fleet offers support for various programming languages like Python, Java, PHP, Kotlin, JSON, C#, Typescript, and Javascript. The user interface is seamless and carefully designed to help developers code efficiently. Fleet has great flexibility as its architecture is designed to support a wide range of workflows and configurations.

Eclipse is a solid IDE predominantly used by Java developers. Eclipse also supports other programming languages like C and C++. The capabilities of Eclipse can be easily extended using a number of plugins available in the market. One such powerful plugin is aCute, which enables C# development. It is a great tool for developers who are looking to build a customized code editor. It is an open-source tool and is available on Windows, Mac, and Linux.

And those are our pick of top IDEs for C# programming. If you are already using an IDE, it might feel difficult to switch to a new one. But as a good developer, it is important to constantly look out for new IDEs that can help you code more efficiently. Each of the above IDEs has its own USP. You need to pick one that closely matches your coaching needs.