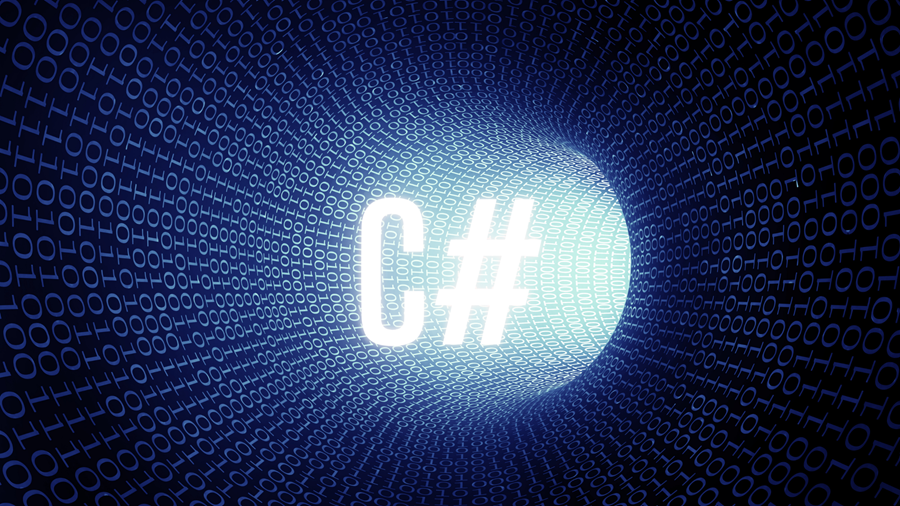 This post is a continuation of the previous blog on Introduction to C# 10 - Part 1. In the previous blog, we had seen features like Global using and Implicit using, File-scope namespace, Extended property patterns, etc. In this blog, we will look into some more powerful features of C#. Without further ado, let’s begin.

Before the introduction of C# 10, in order to declare and assign multiple variables, the variables had to be either created together or had to be created before and then assign value to them together.

In the above example, both variable declaration and assignment have been done in a single line.

In the above example, a and b variables are declared separately before values get assigned to them.

However, in C# 10, variable declaration and assignment of multiple variables can happen at any instance.

The above code would throw a compiler error stating - cannot assign lambda expression to an implicitly typed variable.

Though the type gets assigned implicitly in C# 10, it is also possible to assign a less explicit type such as an object to it.

Developers write a lot of lambda queries when working with collections and ORM-based database connecting frameworks. For example,

But, sometimes there would be a need to send two different sets of results based on the validation outcome.

From C# 10, it is possible to explicitly provide the return type of a lambda expression as below.

Developers would have to use attributes on top of classes/methods to achieve various functionalities through a common code. The same can be applied to Lambda expressions as well.

Parameterless constructor for a struct

However, while initializing, if they are created with default(Person), then the parameterless constructor will be ignored and all the field values will be set to default. The same applies to arrays of structure initialization as well.

From C# 9, record types were introduced for classes where an immutable property could be created with reference types with the help of the init keyword. A similar feature is introduced for a struct in C# 10, where developers can declare -

Also, it is positional where declaring with the below syntax will also create a record struct.

And to create an immutable record struct with positional syntax, then the following code can be used.

Similar to the record class, the ‘with’ keyword can be used to modify particular fields of it.

Method names without argument lists (referred to as method groups) can now have natural types, provided if they have just one overload.

From C#10, it is possible to create an interpolated resultant string that can be of type constant with all the interpolation variables being constant inside it.

If you look at the above example, an interpolated string has been assigned to a constant variable.

Interpolation is a very useful technique that can be used for formatting strings as required. But, we never know what happens and how it processes the data. So far, in string interpolation, the string.format is indirectly called. This can lead to loads of memory usage in terms of boxing of arguments, allocation of an argument array, and the resultant string.

From C# 10, an interpolated string handler will be internally overloaded for the methods and when an interpolated string is passed as an input parameter, the compiler recognizes it as a string interpolation handler instead of a string. And it works by appending strings individually to the output. For example, if we have the below code,

With the new string interpolation handler, ‘hello’ will be first appended to the string builder, then the array argument, finally followed by the remaining content.

And that concludes the list of top features of C# 10 that have made the lives of millions of developers across the world even simpler.