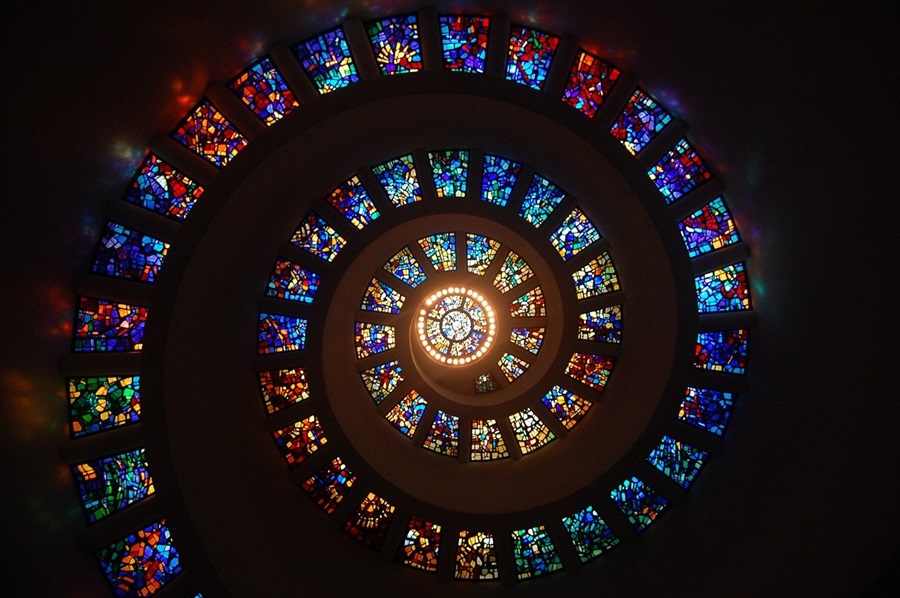 Design patterns in the software world aid in developing faster and tested paradigms. It addresses a futuristic issue which the code (or the developer) will not encounter until it the code is implemented.

In this blog, we are going to see a decorator pattern that falls under the Structural category. Let us first see what is decorator pattern and then understand what issue is being addressed with the above mentioned design pattern.

What is Decorator Pattern?

It is achieved by adding a wrapper to the existing class. A decorator pattern consists of four main elements -

Revolving around the four items, the decorator pattern has been constructed. It is implemented in places where the functionality is being extended without modifying the existing classes.

How to Implement Decorator pattern in C#?

Let us explain this with the help of a real-life situation.

Consider an ice cream shop where a user can customize his/her order. A user has to choose the base flavor of the ice cream and then choose the toppings.

We are going to implement this simple scenario using a decorator pattern in C#.

To implement this we are going to use a simple console-based .Net application. We are going to concentrate on implementing the pattern in C# over implementing it particularly in one of the services that can be created using .Net libraries.

Create a .Net Core-based console application and provide a valid name and path for the solution.

Once the solution is created, open the Program.cs file. This is where the changes are going to be made. The file by default looks like below. As mentioned in the previous section, the idea is to implement the four main elements that are required for the implementation of the decorator pattern. As a first step, we are going to implement the Component. Since it is an ice cream shop, we are creating a component for ice cream.

Create the concrete decorator which inherits the ToppingDecorator and overrides the CalculatePrice method. So, that when the updated concrete component or decorator concrete has been passed, the sum value is being calculated.

Below is an example of Wafers which inherits the toppingdecorator and implements the method CalculatePrice, where it holds the logic to add the extra amount along with the base price of the product.

Similar to wafers, any other toppings can also be added based on the requirement. Below is another example of having choco-chip topping.

Now that we have implemented the Component (Icecream interface), Concrete component (VaniallaIceCream), Decorator (ToppingDecorator), and Concrete Decorator (Wafers and Chocochip). Let’s see how to consume them to achieve the decorator pattern.

Open the Program.cs file and include the below lines of code.

In the above example, first, the object of the concrete component (VanillaIcecream) is created. In the next line, the price of the base ice cream is being printed.

Next, an object for the wafer is being created, and the vanillaicecream object is being passed as an input parameter to it. So, the price can be calculated after including the wafer on top of vanilla ice cream.

And if we add a choco-chip on top of the wafer, then the object of the wafer is being passed as an input parameter to the choco-chip class. Then the price is calculated after including the base price of vanilla ice cream, wafer, and choco-chip.

Below is the final data that will be displayed in the console window.

Thanks to Decorator pattern in C#, you are able to achieve additional functionality without modifying the existing classes. This is quite handy for developers as it helps in code reusability and code readability. On top of it, it also helps in achieving the Open-Closed principle.