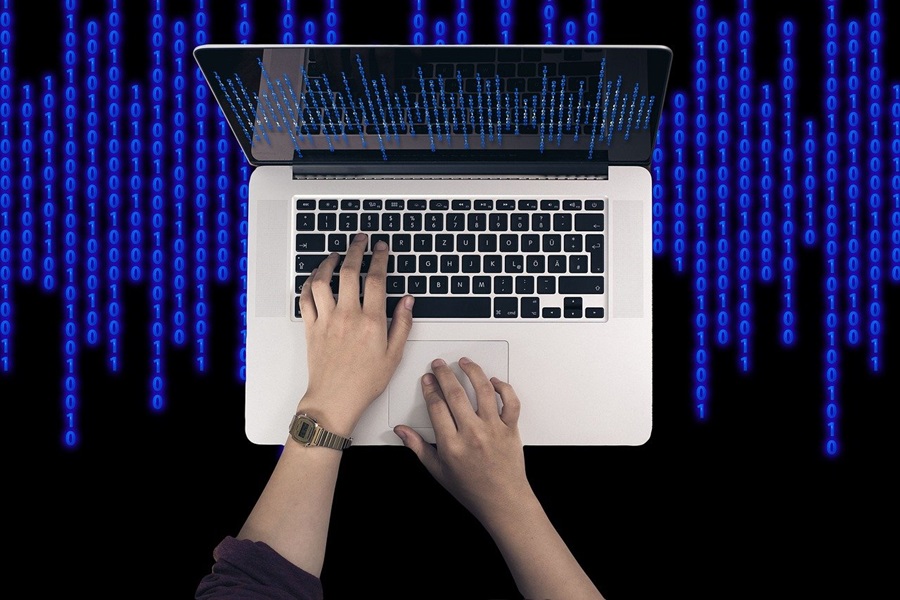 In the .NET framework, CLR is the run-time environment that helps in running the code and also offers a variety of services to make the development process easy. All the programs that run in C# are controlled by the CLR while the parts of the program which are written using the unsafe code are beyond the control of CLR of the .NET frameworks. The article explains what is unsafe code in C#.

What is Unsafe Code in C#?

Unsafe Code is also known as Unmanaged Code. In C#, the activities like managing stacks, allocation, and release of memory, etc. are taken care of by the CLR. This ensures that the programmer does not have to worry about them. But there are also cases when the programmer wishes to take control of these activities. He can instruct the compiler that the management of the code will be done by him/her whenever he/she uses the keyword “unsafe”.

The unsafe code written in the program brings stability to the program. But it also creates multiple security risks which are caused due to absence of checks related to the boundaries of arrays. This will often result in memory-related errors. Class, methods, types, struct, and code blocks are the various sub-programs that can be made unsafe by the programmer.

Following is the general syntax of Unsafe Code in C#:-

When to implement unsafe code in C#?

What is a pointer?

The following operators are used while using pointers in the program:-

The general syntax for pointer declaration is as given below:-

Here, the usage of the operator “*” is done to create the pointer variable.

How to run unsafe code in C#?

Following are the steps to be followed to enable the usage of Unsafe Code in Visual Studio IDE:-

Following the above steps will enable the usage of Unsafe code in the program on Visual Studio IDE. In this post, we have seen what is unsafe code and how to use it in your program. Though unsafe code has its fair share of advantages, its benefits cannot be ignored especially when you want to improve the stability of the program and want to take control of it.