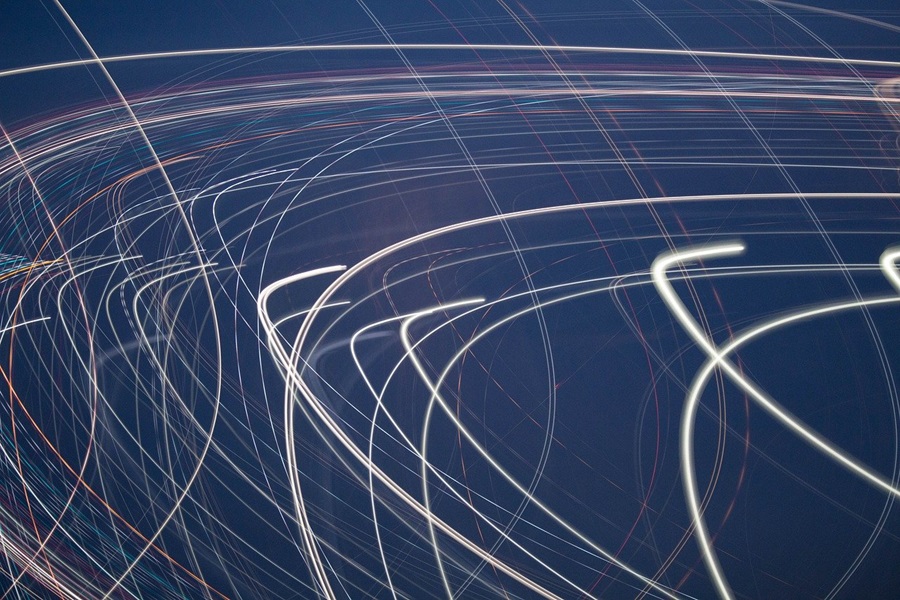 Serialization and deserialization are two of the most common topics discussed in C#. At the same time, it is also one of the most misunderstood terms. Most people are still hazy on its exact purpose in a code.

For example, how many of you know that serialization enables a developer to send an object to a remote application by using a web service? Also, developers use serialization to save the state of an object and re-create it when needed. It provides efficient storage of objects as well as data transfers.

In this post, we are going to dive deep and understand what is serialization and deserialization in C# along with a practical application of it.

The process of converting an object-type data into a stream of bytes to store the object or transfer it to memory or a database or a file is called serialization. The purpose of this process is to save the state of an object in order to recreate it when needed. It is also used to export application data into a file. The reversal of this process is called deserialization.

Serializing can be used effectively to directly write the data properties of any particular class to a file. Deserialization is used to read the data from the file and construct that class object again.

JavaScript Object Notation (JSON) can be serialized and deserialized with The System.Text.Json namespace. JSON is a lightweight file format for storing and transporting data. JSON serialization serializes the publicly accessible properties of an object into a string, data array of bytes, or stream that abides by the RFC 8259 JSON specification. To manage the way JsonSerializer serializes or deserializes an instance of the class:

XML serialization serializes the public fields/properties/parameters and in turn, returns the values of methods through an XML stream. This XML stream follows a specific XML Schema definition language (XSD) document. XML serialization leads to strongly typed classes that possess public properties and fields, which in turn are converted to XML. System.Xml.Serialization contains classes for serializing and deserializing the XML classes. You apply attributes to classes and class members to control the way the XmlSerializer serializes or deserializes an instance of the class, that is, the object.

Designer serialization is another type(special type) of serialization that has a type of object persistence associated with development tools. It is a process where you convert an object graph into a source code file. This can then be used to reconstruct the object graph. A source file can contain code, markup, or SQL table information. Here you can have a better idea about System.ComponentModel.Design.Serialization Namespace

Here we have taken an example of Tutorial class and Tutorial object to demonstrate the concept of serialization and deserialization.

Adding the class which will be used for serialization

Here we will initialize the object of the Tutorial class, and then create the file stream as shown. It will then serialize to the file named “Example.txt”

Finally, to check if the correct data is present in the file, we use the Deserialize() function to deserialize the object from the created file.

After writing the above code, the project is run using Visual Studio, you will get the below output. The values of the file are properly deserialized and displayed on the output screen.

Serialization and deserialization have several benefits. You can pass an object through different domains. You can also maintain security or user-centric information across different applications using it.