What is IoT and why is it so popular 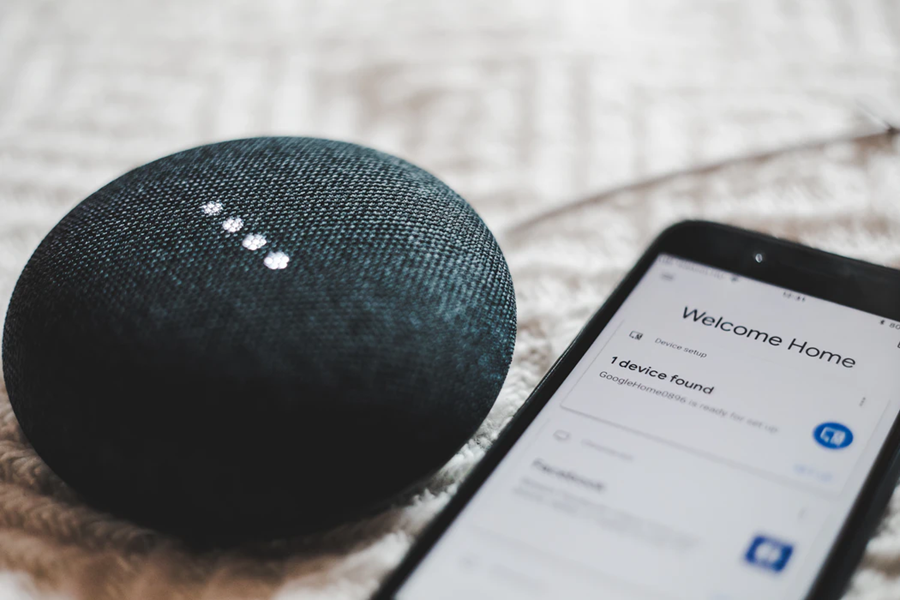 According to a survey by Cisco, each person in the United States of America will have an average of 13 networked devices and connections by the end of 2021. Now that’s a whole lot of IoT devices for one person.

But is that all about IoT? What about industrial uses? If you are curious about such questions, read on. In this post, we have deep-dived into the core concept of IoT and its history.

Pick up your phone and browse through the different tools on your smartphone. Let’s start with the face detection sensor, fingerprint sensor, gyroscope, GPS, and adaptive brightness sensor. All these tools work individually and there is no connection between them.

But what if we could connect all these tools? Your phone would become a super-smart device that can save a ton of your charge. For example: Let’s assume that you connect your fingerprint and face detection sensor with your GPS. You can then create a rule where both of your sensors are switched off when the GPS location is inside your house.

Or you can connect the adaptive brightness sensor to your GPS and clock. Your phone can now automatically adjust brightness according to the time and your location on earth. This is IoT. In short, IoT is all about connecting everyday electronic items, sensors, and devices with the help of the internet, to send and receive data.

Some common examples of these devices are

And this is just an example of the devices we have at our home. When you consider the industrial applications of IoT, the list is quite long.

There are tons of theories as to when IoT began. Some people say that it started with the invention of an automated toaster in 1990, while some say it as even before that.

And when the vending machine was not empty, it would have been filled with coco-Cola bottles just before he was there. That would leave the bottles all warm and the coke tasting bad. This student didn’t want to drink it anyway. So he set out to find a solution for this problem,

Later Kevin Ashton (the person who coined the term ‘IoT’) started using RFID tags to track and record the movement of items in P&G’s supply line. All this marked the birth of IoT and led to the current scenario where billions of dollars are poured into the idea of IoT.

How does an IoT device work?

Most of you would be reading this post from your smartphone. Even this device that you are holding in your hand right now is an instrument of IoT. Considering your smartphone as an example of IoT, let’s take a look at how it works. But before that let us understand the four fundamental components of IoT -

A Sensor or a device

A sensor or device is capable of collecting data from your environment. Temperature and light sensors are classic examples.

The ability to connect

After you have a sensor, IoT needs the ability to connect with cloud infrastructure. Various communication mediums like Bluetooth, WiFi, and satellite networks provide your devices with an ability to connect. Once they are connected they can send and receive data to the cloud.

The data you receive from the temperature sensor and the light sensor will be completely different. You need to put a data processing software that will convert the incoming data and feed it to the cloud servers. Virtual machines will work on this data and send information to the Data processing software. It will transform the data into suitable forms and send it back to the sensor.

The user interface provides a dashboard where you can view all this data in a readable form. The data is usually represented in the form of charts and graphs. You can take a look at this data and make meaningful decisions. If you have two-way communication, you can also control these sensors/ devices from your user interface. This makes sure that you have complete control over your IoT setup.

A working example of IoT in our everyday life

Here’s another example of IoT in an industrial scenario. Let’s assume that you run a manufacturing industry. You have 100’s of machines and 1000’s of moving parts in them. Maintaining these machines in its pristine form will make sure that your factory runs smoothly. Apart from frequent checks from your employees, you need to employ additional methods to predict errors.

This is exactly where IoT sensors come into play. These sensors produce real-time maintenance reports for your machines and alerts you of any errors before it occurs.

It gives you real-time info on the health of machines and their current working state. As soon as you identify any discrepancies, you can call the engineer to schedule repairs and correct them. In a factory with 1000+ machines, IoT can mean the difference between thousands of dollars spent and saved. The IoT industry is expected to grow at a massive rate. However, some are still paranoid about the lack of privacy when adopting IoT in their daily life. But with improved cybersecurity and competitive pricing, more consumers would buy into the idea of IoT. Once we start using IoT in your daily lives, the market value will be huge in the coming days.