The Impact of IoT on the future of web development 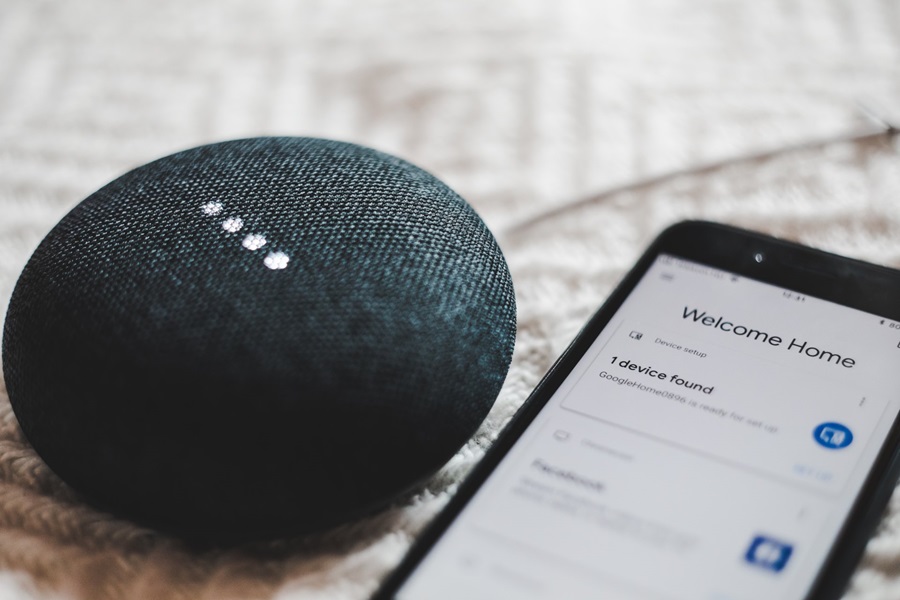 Internet of Things or IoT is one of the rapidly emerging niches in the technology market. It is a multidisciplinary field that is already changing the face of human-machine interaction and will continue to do so, even at a faster pace, in the future.

The Internet of Things refers to the set of technologies that allows machines, devices or anything - appropriately classified as things - to communicate and interact with one another over the internet and collect data without any significant human intervention.

The user-oriented component of an IoT system is an application, usually a web app. The concerning app of an IoT device runs on Android and/or iOS platforms. The simple function of this app is to let the user connect, control and keep an eye on the specific IoT device. Another definition of IoT is that it is a global network of interconnected objects that are based upon standard communication protocols and are uniquely addressable. By 2022, the world is expected to hit 13.5 billion in the total number of IoT connections.

What is web development?

Web development refers to the creation of websites, web apps, e-Businesses and other similar web-based content. Everything ranging from a static website with a single webpage to intricate social media services falls under the umbrella of web development.

For accomplishing its varied goals, web development leverages a range of programming languages, database tools, and other technologies. It is a diverse field that is continuously rising with the expansion of the web. Web development is one giant industry. It has everything: the demand, the supply, the skill, everything. As such, it is one of the best career options offered by the modern world.

The Impact of IoT on (the future of) web development

When it comes to web development, IoT has already started having an impact. IoT-based web development makes the underlying web architecture much more complex, while making the user interfaces more functional and interactive.

Although IoT devices are presently limited to display information and results from a website, service or a web app, they will be creating advanced communication among website layouts and operational models soon.

Web apps and modern websites usually feature integration of a range of technologies, including:

These will also play a role in perfecting the content delivered to IoT devices. The projected IoT-influenced web development will be much different from the present form of web development. IoT-based web development needs to deal with vast volumes of data, stringent security measures, excessive communications, reliability issues, etcetera.

How do IoT devices and web development relate to one another? Well, IoT devices are capable of displaying and even interacting in certain cases, web content like websites and user interfaces. For example, smartwatches with support for web browsers.

Another example is Amazon Echo, powered by the virtual assistant Alexa, Echo can be used for searching the web and fetching information with just voice commands. Hence, the emergence of IoT is going to change the way humans interact with things around them as well as the web.

To help better ingest the upcoming changes made to the web development industry by the internet of things, we’ve compiled the following list:

2. More complexity on its way

One thing that is apparent with the inclusion of IoT to web development is the increased complexity. Web development, in its rightful way, is complex. IoT, similarly, is also an intricate technology. Adding this to the overall complexity of database handling, project management, etc. will make things even more creative, flexible, and useful, but also, more complex.

For developing apps, web-based platforms and websites presentable to IoT devices, development teams from different specializations or even organizations will be required to join forces and work in sync.

IoT devices are data-based devices. They can gather data from users much easier than a website asking for feedback. As such, IoT-based web development will be more data-collection-centric. Moreover, this data needs to be continuously churned out to draw conclusions that can help further refining the experience, both for the users and the developers. So, expect more effort for transmitting data from and to servers, bug fixes, adding features and user interface enhancements.

Due to the data-oriented and connected nature of IoT devices, they are also vulnerable to uses of ill-will and security exploits. As such, IoT-based web development will have to step-up the game in terms of security associated with access management, identity verification and user identification.

IoT is meant to revolutionize the digital world. Both for the better and the worse. What we need to do is to amplify the former and mitigate the latter. IoT-based web development will increase the skill bar for developers and will make working with IoT devices a better experience than today. What exactly will happen, though, will only be known when the future is here. Until then, keep speculating. Do you agree or disagree with our view? What do you think will be the impact of IoT on the future of web development or something else that you’re fascinated with? Share with us in the comments.