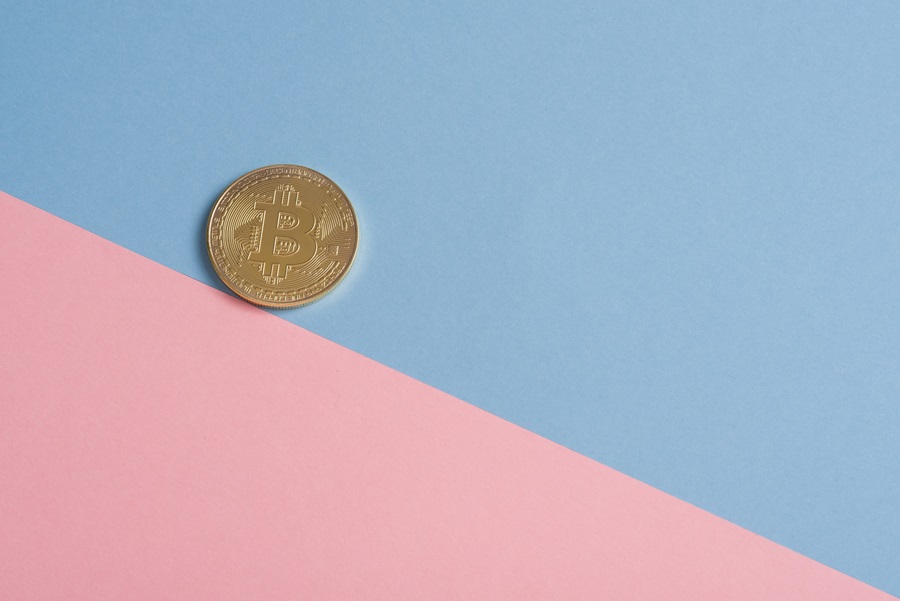 Blockchain has become a billion-dollar industry where more organizations are looking for new ways to include it in their offerings. Blockchain is safe, secure, and a terrific way to unify the way we send and receive money.

Blockchain came into prominence way back in 2008, when there was a massive interest in creating P2P money without the interference of banking institutions. Blockchain solved an important problem that is often associated with transactions – trust. With the help of blockchain, two people who reside in different countries and never know each other can easily trust one another. This was unimaginable earlier without banks and other clearing institutions.

In simple words, blockchain is just a collection of digital information stored on a public database. The data is referred to as the block while the database is the chain.

The blocks store key information like the date and time of a transaction. It also stores the amount of money transferred at that instant. Now, this is added with a digital signature before storing it in a block. This digital signature serves as your username, claiming that the data in the block belong to you.

Each block is given a unique cryptographic code referred to as a Hash. This allows you and other users to differentiate blocks from each other. A successful blockchain transaction typically comprises of 6 steps. Here are they - Now that you have seen how blockchain works, let us get into the different programming languages used for blockchain development.

C++ is an object-oriented programming language, which was used by the founders of Bitcoin. This was preferred due to its capabilities like multi-threading, function overloading, and runtime polymorphism.

This programming language is also used by developers for its memory control capabilities. You can use C++ for your blockchain development needs as it can efficiently handle parallel and non-parallel tasks quite effectively.

If you’re just starting with blockchain development, C++ might be a great choice to start with!

Python is another option to consider if you’re a rookie. As a beginner developer, you can use Python to create prototypes without the need for long codes.

One of the most important reasons we included Python in this list, is for its open-source support. As a developer, you can select from thousands of resources and plugins when working on your blockchain development.

Java is also a popular object-oriented programming language that you can use for your blockchain development needs. With Java, you can write highly portable codes, thanks to it’s ‘Write Once Run Anywhere’ functionality. This allows you to run your codes on any system with the help of Java Virtual Machine. You can use this language to create simple and immutable blockchains.

Also, the terrific portability of Java allows you to write and run it on any platform as long as you have a Java Virtual Machine ( JVM ) for execution. If you’re looking for a challenge, Java might be a great programming language to go ahead with.

If you’re a pro developer looking to create blockchain networks on the Ethereum Virtual Machine, solidity can be a good place to start!

Solidity was developed by Ethereum, with a primary goal of helping developers create Blockchain networks over their platform. Since it is dedicated to blockchain developers, Solidity has tools and add-ons that can help you solve all your development problems with ease.

As a Blockchain developer, you can use Solidity to create smart contracts for voting, crowdfunding, and multi-signature wallets. If you’re specific about blockchain development, Solidity can be your best option.

GO is another programming language that can be used for blockchain development with ease. It was developed by the team at Google and is primarily used to build decentralized systems.

Developers typically use GO for its simplicity and ease of scalability.

C# was initially developed to be used as a Microsoft language, but with time found many uses. One of the best uses for C# is for blockchain development.

C# is an Object-oriented programming language that allows you to build programs that can work across multiple operating systems. Some of the best examples of projects that used C# include Stratis and NEO.

JavaScript was exclusively defined as the king of all web development software by Github. But all this changed when developers started using it for blockchain development.

You can use JavaScript to efficiently handle asynchronous code which constitutes the fundamentals of blockchain. JavaScript allows asynchronous parallel programming which allows for your blockchain program to complete more than one action at the same time.

As we’ve stated before, JavaScript is inside almost every single website, making it a breeze for developers at the time of integration.

Simplicity is a fairly new programming language that pays justice to the name. As a blockchain developer, you can use simplicity to increase your productivity and avoid distractions that are common for developers. So the question is how does Simplicity help us avoid distractions?

The language hides low-level logic components from developers and engineers. This can help you amplify the speed of the development process without any distractions.

The functional aspect of Rholang makes it much better than all the other object-oriented programming languages. It allows you to look at the program as a series of functions and allows you to solve them sequentially.

We are pretty sure that not all the programming languages will be beneficial for all blockchain developers. So we suggest you sift through your choices and choose the right language for your development needs.