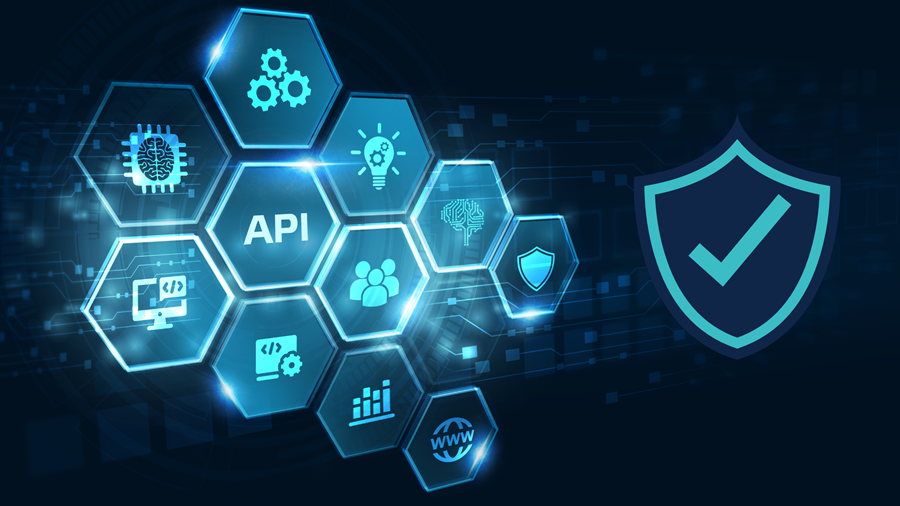 Application Programming Interfaces(APIs) have become an integral part of the development world. API enables an application to communicate with another application. APIs are primarily used to enhance the functionality of an existing application and add more value to the end users.

However, with the rising usage of APIs, APIs have become a hotspot for security risks. It has become prone to cyber-attacks and misuse. In other words, it has become critical to take adequate security measures while handling APIs.

In this post, we will take you through some best practices that you can follow while designing an API to ensure adequate security.

OAuth protocol is a widely trusted and used API for user authentication. It also gives the administrators a portal to grant authentication tokens to third parties. Admins can set custom access rules to each token based on the API's source of the request.

Once the identity of the user is authenticated, there should be a safe way to grant access to the user. And that’s where authorization helps. Put simply; authorization allows and blocks users from performing certain actions based on their authentication result. The authorization information can also be contained in the request token. REST API, in particular, must authenticate and authorize the request every time, even if the same user attempts multiple requests. This is because REST communication is stateless.

The authorization can also be based on user roles. Always follow the principle of least privilege - this way, only the essential resources can be accessed, while sensitive data can be out of bounds for users, which, in turn, eliminates the risk of sensitive data falling into the wrong hands.

Man-in-the-middle attacks are quite frequent in APIs. To prevent these types of attacks, the data traveling between the user and the API should be encrypted. Even if the middleman intercepts the response or request, the data will be useless to them without the decryption method.

The encryption for REST API can be achieved using the Transport Layer Security (TLS) Protocol or Secure Socket Layer (SSL) Protocol. However, the SSL and TLS protocol only encrypts the data that is being transmitted and not the data that is sitting behind the API. As a result, this sensitive information must be encrypted in the database itself. You should use a Web Application Firewall (WAF) with SSL to prevent code injections and DDoS.

You must remember that API requests from even perfectly good sources might be a breeding ground for potential hackers. Always be under the impression that your data is never safe when it comes to APIs. So always have rules that will help determine if the request is legitimate, harmful, or legitimate but invalid. Having the rights rules will prevent the injection of harmful code into your application. And yes, the API request should be only processed after it passes your validation. If not, the request should be prevented from reaching the application data layer, no matter how reliable the source is.

You need to make sure that your API requests are safe and can handle any form of cyber attack. So take a good amount of time and perform sufficient security testing. During this stage, get the help of professional hackers to hack your API and get it exposed to different types of vulnerabilities. Also, testing is not a one-time process. Keep doing it at regular intervals, particularly after every API update.

So far, we have seen different ways to prevent the API from getting hacked. But if the API has already been compromised, what to do? And that is where you need to have a method in place to trace the source of the issue and build a report on it. Logging all the API activity is essential. You will find it extremely useful during a breach. It will help you understand how the attackers got in. And this valuable information will help you further strengthen the security of your API.

While designing the API, follow the above best practices to prevent otherwise avoidable security attacks. Amping up your API security might warrant some additional effort and time, but that is well worth the effort to protect sensitive data in your server. It will help you build trust among your end users.