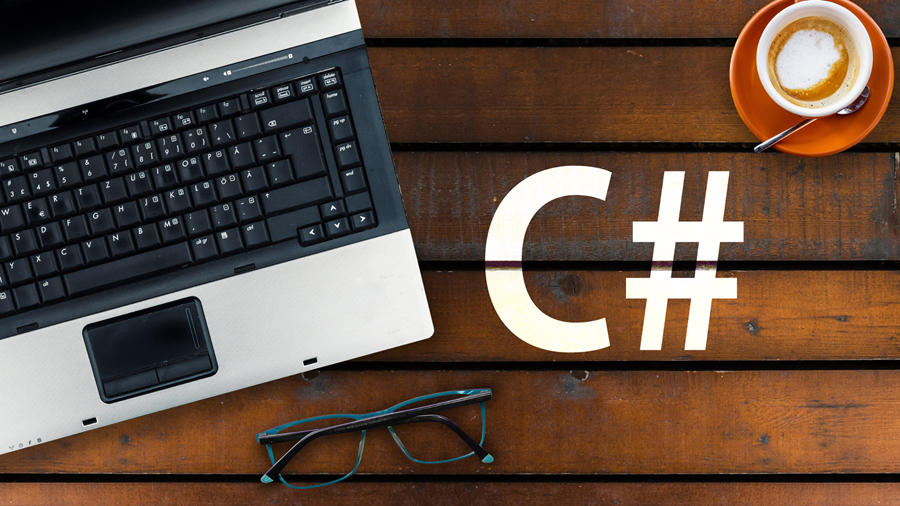 There is a popular saying - ‘Change is the only constant. It is applicable to most things, even to programming languages like C#.

We have arrived at that time of the year when this popular language is getting revamped. Yes, C# 11 is going to hit the market soon, and the world is eager to know how things are going to change.

In this blog, we are going to take you through some of the expected updates that will be rolled out as a part of C# 11.

Microsoft released C#10 last year, along with .Net 6 and Visual Studio 2022. C# 11 is still in its preview phase, and it comes along with 17.1 - 17.3 versions of Visual Studio 2022. Users can install the latest version (17.3) and create a project based on the template of their choice. And to use C#11 from the preview mode, users need to add the below line to the project file.

Note: The features that will be discussed in the next section might get released along with the C#11 or can be a part of the preview mode for a longer period.

C#11 provides the option to match an array or list of elements to a sequence in order to match the pattern. There are a few keystrokes that you need to understand to use List patterns -

To understand how it can be used, let’s consider the below example -

Pattern matching can be done through:

With discard and range together:

With discard and var pattern

Consider the below string:

The above string can be pattern matched using:

Generally, strings in .Net are stored in UTF-16 encoding. However, for web protocols, UTF-8 encoding is followed as the standard. With C#11, if you need to use UTF-8 encoding, simply adding the suffix ‘u8’ will be enough. This will allow it to be encoded in the UTF-8 format.

String interpolation does not support the u8 suffix. This means the $ token and u8 cannot be used in a single string.

In C#11, without any escape sequence, one can store the text in a string just like it is achieved n a displayed format. This includes whitespace, new line, embedded quotes, and other special characters.

For example, in the past, if you needed to enter a string content in multiple lines, you needed to first use environment.newline explicitly at the instance where the new line is required. But with the new string literals, you can store the value as how it is required in the variable -

The raw string literals are denoted with at least three double quotes (”””) characters. It ends with the same number of double quote characters in the same line or a different line. The new line preceding the opening quote and any space/line before the ending quote is ignored in the final content.

The output of the above line code like this -

The number of $ characters before the double quotes indicates the consecutive start and end braces used in the interpolation.

In C# 11, non-verbatim string interpolation can include new lines without any escape characters.

Here is an example -

Within the interpolation, new lines are added, which increases the readability of the code.

And that’s everything you need to know about the expected features in C#11. But this could be just the tip of the iceberg. You can expect a lot more features that might make the lives of developers way simpler.