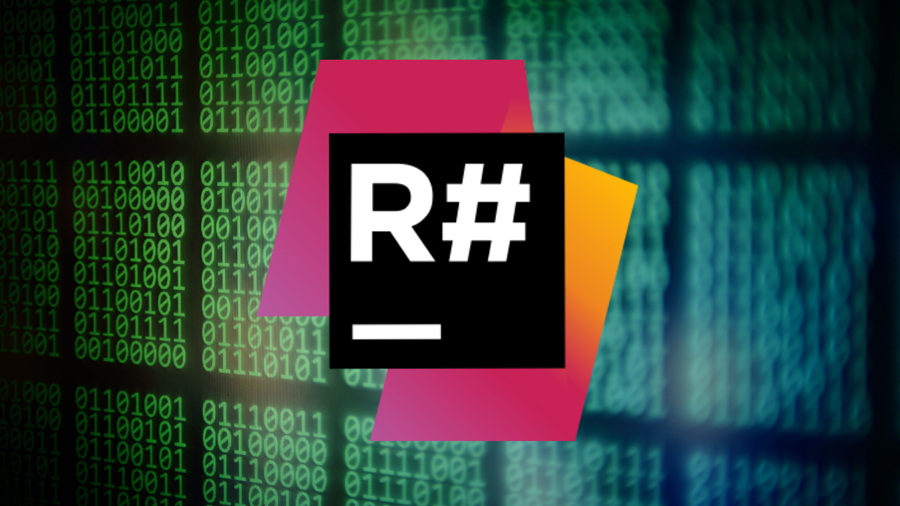 Are you a Visual Studio user looking for the following -

If yes, then ReSharper is the tool you are looking for. It comes with an unparalleled support for C#, VB.NET, C++, XAML, JavaScript, TypeScript, JSON, XML, HTML, CSS, ASP.NET, ASP.NET MVC, Protobuf, NAnt, and MSBuild scripts, including comprehensive cross-language functionality.

With this, you can focus on the task at hand instead of doing normal, repetitive manual labor. It is a comprehensive tool for automatic error detection and code correction that reduces development time and boosts productivity.

With that basic introduction, let us quickly begin with the article on ReSharper.

Enter ReSharper, a refactoring tool. It comes with so many features that using them all together would be a challenge even for experienced developers. In fact, calling ReSharper a "refactoring" tool undersells its potential.

But since extent to which most of you rework the code base continues to increase, refactoring is the original and still the best feature of a tool like ReSharper. JetBrains has offered an exceptionally comprehensive set of features to drastically reduce code maintenance times.

The list of features is quite vast, and it keeps growing with each new version of the tool. In many situations, the tool will help you rewrite certain code blocks to increase performance, readability, or compliance with generally-recognized coding conventions, or all three.

The following features of ReSharper 2021.3:

Other features include extensible templates, regular expressions support, internationalization support, and a robust unit test runner. Language-specific capabilities include those for ASP.NET/ASP.NET MVC, XAML, JavaScript, TypeScript, and CSS, to name a few.

Visual Studio lags well behind ReSharper in terms of functionality, and this gap is widening. Every few months, a new version of ReSharper is published, whereas Visual Studio is updated every 2 to 3 years. Even then, Microsoft's primary focus is on adding more macro-level application templates rather than coding and refactoring features (micro-level).