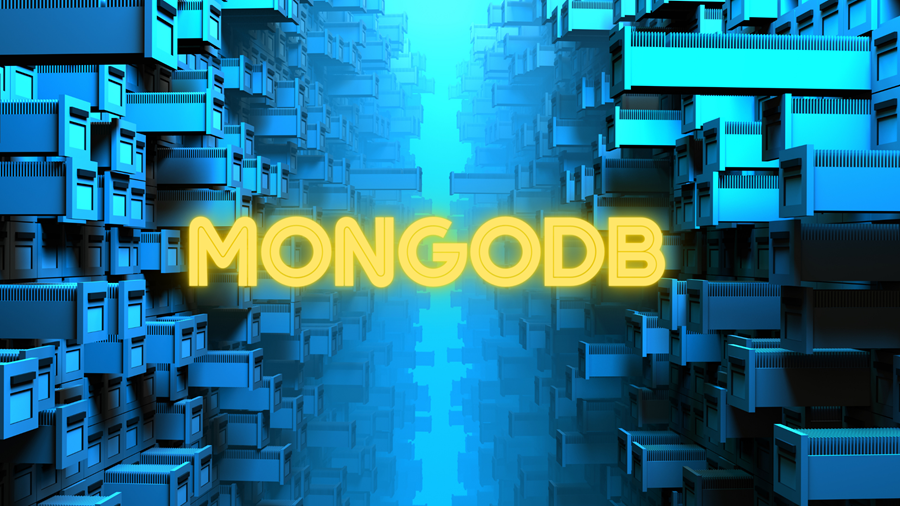 Modern applications are more interactive, social, and more networked. Relational Database management systems (RDBMS) are no longer a good choice for handling big data since they are not horizontally scalable. If the database runs on a single server, it will reach its scaling limit.

But in the case of NoSQL databases, they are more scalable and provide robust performance. MongoDB is one such NoSQL database to which more and more servers can be added to increase its scalability and productivity with its document object model. In this post, we will see everything about MongoDB, including its features and key operations that you can achieve through it.

MongoDB is a document-based NoSQL database and cross-platform that is used predominantly for high volume data storage. MongoDB is much more effective than RDBMS due to its effective indexing and storage techniques.

Due to its scalability, MongoDB is being used by big players like Adobe, Cisco, Craigslist, eBay, FourSquare, and Ericsson. Also, owing to its immense usage, MongoDB offers official driver support to almost all popular programming languages today, including C, C#, Ruby on Rails, PERL, Python, Go, Scala, Node JS, Erlang, and many more.

The MongoDB community edition is free and available for Windows, Linux, and Mac operating systems.

Atlas is a fully managed on-demand service provided by MongoDB and is capable of running on Microsoft Azure, AWS, and Google cloud platforms.

Delete operations help to delete documents from a collection. You can also specify particular documents using the following methods -

Apart from the default NoSQL features, MongoDB offers some amazing features such as the below -

MongoDB is currently the most popular NoSQL database that suits modern development requirements and standards. It offers all the features offered by NoSQL and also additional features not specified by NoSQL. Being schemeless, its ability to be scaled up enables it to be used for large enterprise applications. It offers many inbuilt queries and methods to manipulate and use documents with ease.