Different components of the .NET framework 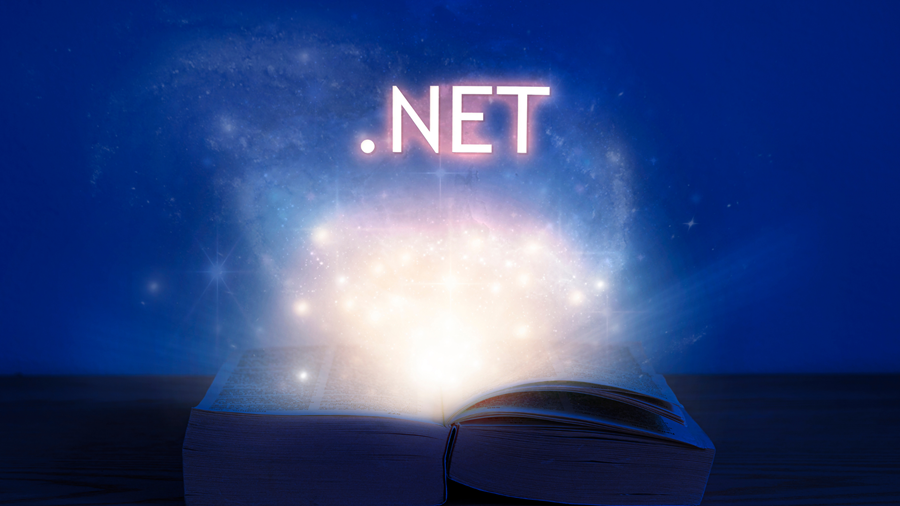 To the uninitiated, the .Net framework is a platform to create and run web, console, Windows, and services-based applications using C#, F#, VB .Net, and many more programming languages. It is based on Object-Oriented Programming and runs on the Windows platform. In other words the applications that are created based on the .Net framework are hosted in Windows systems.

.NET framework comes with multiple components that have made it the powerful framework it is today. In this post, we will understand its different components and how they are useful to us.

Here are the major components of the .Net framework.

Let us understand them in detail.

CLR takes care of exception handling, memory, and thread management. CLR contains a Garbage Collector (GC) which takes care of memory management by cleaning up out-of-scope objects from the memory.

The base class library encapsulates a large number of common functions which can be used by the developers. They are the foundational types and act as the base for all the .NET class libraries. App-specific libraries will be built on top of BCL.

They are developed with general implementations with a high-performance policy such as low-latency, high throughput, low-memory, and low-CPU usage. Features such as ADO.Net, XML handling, Threading, Security, Diagnosis, etc., are part of the base class library.

Framework Class Library is a collection of classes, interfaces, namespace, data, and value types that are used for .Net applications. It is a superset of the base class library. It consists of in-built classes that support base and user-defined data types, input/output and streaming operations, web-client, server, and Windows based GUI applications creation and underlying communication systems.

The functionality of FCL can be broadly classified into three categories.

Wrapper around OS functionality includes classes that act as a wrapper to communicate with OS components such as file system, network features, and console application operations.

There are 5 categories of type in .Net

Out of these, Classes and delegates are reference types. Structures and Enumerations are value types. An interface can be either value or reference type based on the class or structure that implements it.

Consider a situation - In C#, we create two methods, one with Pascal casing and another one with camel casing. This code will be accepted. And in the same solution, if a VB. Net project is added and when it refers to the C# project, then it would throw errors.

To avoid these, at the compilation time, when the source code is converted to MSIL, the code has to comply with the common language specifications. If they do not, then a non-compliant compiler warning will be displayed which serves as a heads up to the developer.

In the previous blogs, we have seen some important aspects and features of .Net such as Garbage collection. .Net provides a plethora of in-built features and offers extensive support for building powerful applications through its wide array of components.