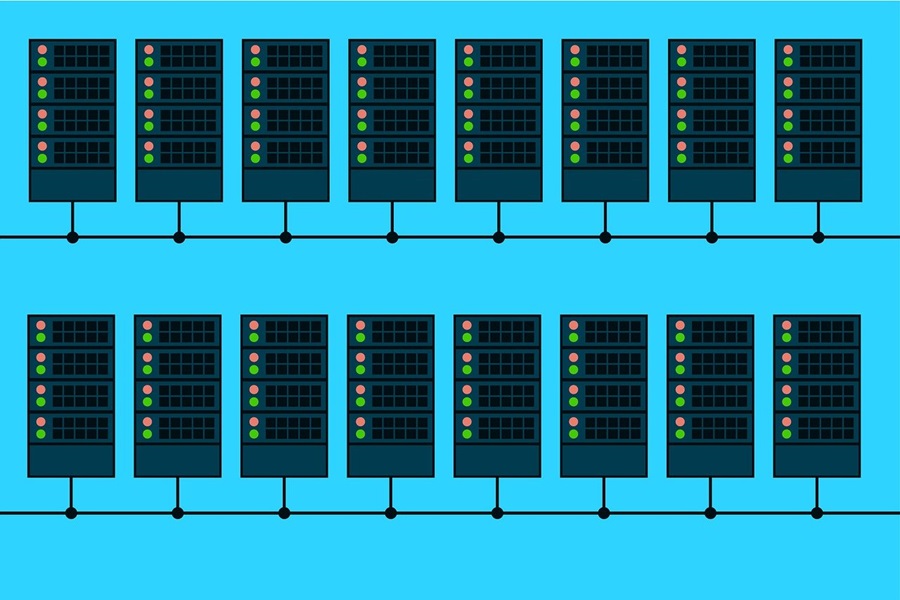 We live in the information age. The age where we are surrounded by at least 2 devices at any given time. Most of these devices are also connected to the world wide web. All this translates to an invisible web that is continuously transmitting data at light speed around you.

So how do you store all this data? Moreover, how do you query and process all this incoming data at acceptable speeds? Especially when you are part of a million, billion-dollar organization whose reputation depends on data consistency.

What is Apache Cassandra?

If you take a closer look at the platform it’s a highly decentralized and distributed system that allows you to deploy Cassandra in a cloud or hybrid environment. The high availability and fault tolerance capabilities of Apache Cassandra will enable quick data processing across thousands of different data nodes.

Did you know that Apache Cassandra was originally designed for Facebook index searching? After it’s massive success with the billion-dollar organization, many more users started using it. Nowadays Cassandra is used by top organizations like Apple and Netflix to manage their large amount of data inputs. They use it for its ability to connect and verify data from thousands of sensors, appliances and digital applications spread across the organization. Apache Cassandra comes in handy when high write speeds are a priority for the normal functioning of your organization,

What are the top features of Cassandra?

The CAP theorem, which is also known as Brewer’s theorem states that it is not feasible for a data store to offer more than two out of the three guarantees listed below -

CAP theorem states that not all three can be fulfilled by any distributed data store in the world. Most of the data store lets you use a predetermined set of CAP theorems, but Cassandra takes it a step further. It allows you to modify your preferences and approach towards the CAP theorem.

Here are the three levels of consistency offered by Apache Cassandra -

There is no one right mode for your needs, as you will always have to sacrifice something to get something. When you are opting for high data consistency, your time for each returning query will be long. When you are opting for high return speeds, your data consistency will take a huge hit. The choices are always yours to take with Apache Cassandra.

How does Apache Cassandra work?

For example, let's consider a normal data store with a master-slave architecture. When a master node stops working here, the databases will shut down until a new master is appointed. But in Apache Cassandra, when a master node stops working, it will simply redirect to any available node in the whole architecture. This lowers the common occurrence of downtime in general data stores.

Cassandra also uses a table-like structure to organize data. It identifies data types and considers all the data that can be organized together. Here’s an added bonus of using Apache Cassandra - whenever a machine is added or removed from its architecture, Cassandra will assign and repartition it to the new setup.

What are some common mistakes made while using Apache Cassandra?

Example use case of Cassandra

Let’s say that Mcdonalds wants to run a campaign where it is offering 100 free burgers for 100 people. All you need to do is retweet McDonald’s most recent tweet with the hashtag #free100.

This is a good situation where a data store like Cassandra could be essential. It has high availability and consistency, enabling Twitter to process all that requests within a short span of time.

Apache Cassandra is a great choice if you’re looking for a scalable NoSQL data store. It will help you handle heaps of information without much hassle. Moreover, you can adjust the working of Apache Cassandra to the needs of your organization as a whole. If you have hundreds of data nodes with millions of queries, Apache Cassandra might just be the data store for you.