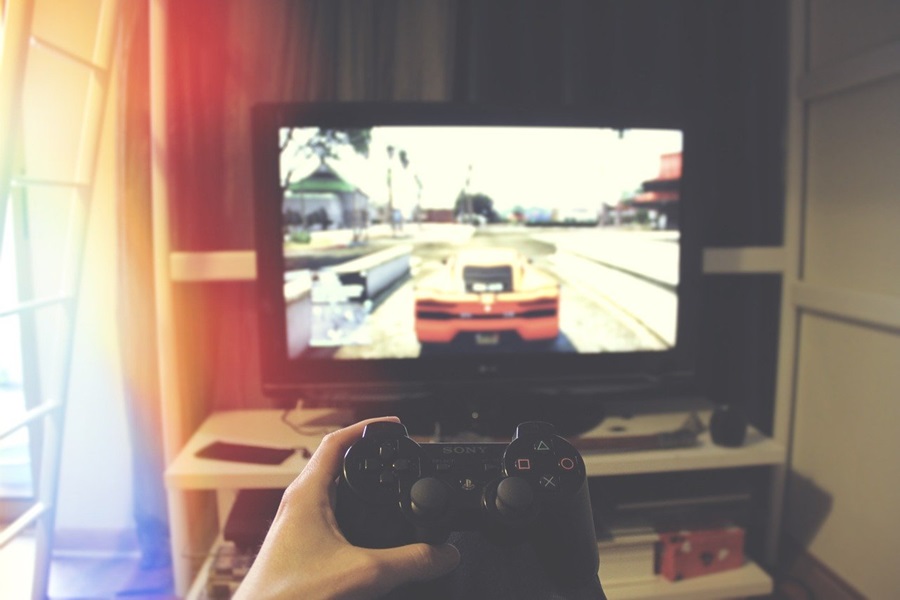 With the advent of computers, a lot of changes have happened in the tech industry. Many monotonous, time-consuming, material-consuming and tiring jobs have been made simpler and efficient with the help of computer systems. Does it end there? No, computers have a lot of contribution to the entertainment industry as well, such as video processing, video editing, games, etc..,

How often have you seen kids using computers for playing games? Not just computers, these days you can find them playing games on mobiles, tablets, and other forms of devices. The best part is that the kid can easily understand and play the game as per its needs.

But ironically, things that look simple to use are the toughest ones to build. In the olden days, for building a single-player game, the developer should be an expert in programming. The developer should be able to provide the inputs for a player, define gameplay, graphics rendering, etc. Considering all these, it requires a lot of research and background work even to begin the development of games.

But, the gaming industry has evolved, and the Microsoft .Net has come up with options to develop games using C# programming language. Let's see in detail how to do game development with .Net in this blog.

Why .Net for game development?

.Net is built up of libraries, programming language, and tools that support the building of many different applications which includes games. As it is cross-platform, the developed game can be targeted over 25+ different platforms with a single code base. For example Windows, macOS, Linux, Android, iOS, Xbox, Playstation, etc..,

C# is a programming language that runs on the .Net framework and it is used for game development. It has a large community and a rich ecosystem. It also covers the aspect of marketing the game by allowing the developers to build their game website as required.

Also, .Net works seamlessly with game engines. Developers can create 2D and 3D games using this. Let's see what are game engines and how are they used in game development in the next section.

Game engines are frameworks that are specifically designed for the construction and development of games. It is similar to an Integrated Development Environment (IDE) which contains predefined features of visual development tools and reusable software components.

It provides an abstraction layer, which turns the complex game development into a simple task. Also, it plays a major role in game development, by aiding in creating and designing graphics, sound, artificial intelligence, animation, networking, etc.,

An important aspect of gaming is to act based on the directions of the user. The input of the user can be received from a lot of devices such as a keyboard, joystick, mouse, touch, gamepad, etc. There are many ways of handling input. The two most common ways are events and polling.

One of the main features that define the success of a game is the graphics. 3D graphics are designed and created using external software and imported into the game engine.

Physics engines are the silent contributors to the system. They ensure the movement of a rigid body including dynamics, gravity, rotation, and revolution.

They are a sub-part of the game engine responsible for generating sound effects. They also provide APIs such as Open-AL, SDL audio, X-Audio 2, Web Audio for audio

To enable multiplayer support for the games, network engines are being used. Network engines provide support and scripts which makes the game engine consumers not to worry about the underlying protocol and implementation of it.

They play a significant role in modern-day games by providing the expected action for the instruction. For example, while riding a bike, the person will have a different position and action. It will be again different while driving a car. These positions and actions are recorded and performed accordingly.

Let's see about some of the available game engines that can be consumed in .Net based applications.

This game engine is developed using C++. It uses .Net to deliver C# scripting and multi-platform deployment. It is an integrated engine with visual editing tools for graphics, audio, profiling as well as a programming API interface. It is a commercial engine, but free to a certain extent of revenue threshold. And it is free to use for educational purposes.

It is a powerful game engine that was initially built using C++, but it uses .Net for C# scripting. Users have to pay a royalty if the revenue threshold is crossed.

While installing the Visual studio, in the installer tab choose ‘Game Development with Unity’ checked. This will install the unity hub in the local machine.

Open the ‘Unity Hub’ application installed on the local machine.

Go to the installs tab in the Unity application and add the required version of Unity Editor from the available. Once installed, go to the projects tab and select new. This would open a window to choose the available templates and click ‘Create’. This will create the project.