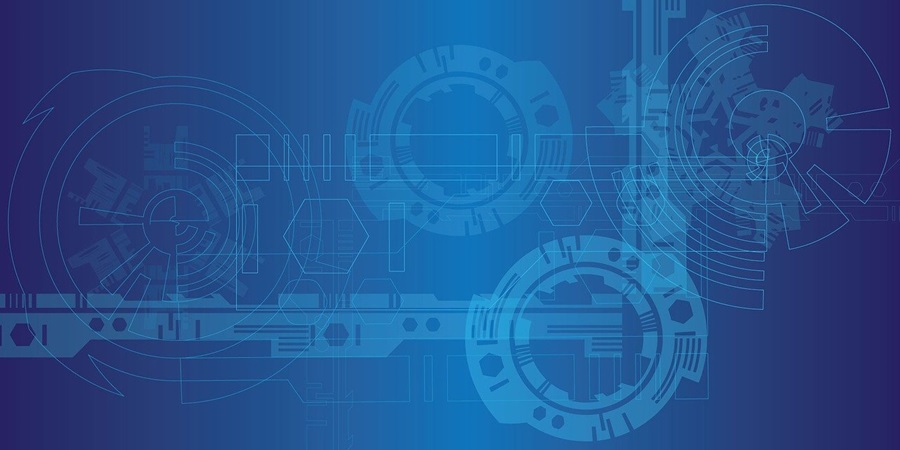 Fluent API interface, named by Eric Evans and Martin Fowler in 2005, is an object-oriented API. It is extensively used to increase the legibility of code by creating a domain-specific language. The ease in reading and writing comes with its resemblance to our natural languages. It provides more flexibility and versatility for configuration than the old and conventional data annotations. It helps the developers by giving them more capability to arrange the database.

In this post, we are going to understand the application of fluent API through a sample project.

The Entity Framework Fluent API uses the Fluent Interface. Fluent API gets carried out in the class called DBModelbuilder. DBModelBuilder is used to map Common Language Runtime (CLR) classes to a database schema. A code-based Entity Data Model (EDM) gets built in this way which often gets referred to as 'Code First'.

The reference to DbModelBuilder class gets retrieved after overriding the OnModelCreating method of the DBContext Object.

Tools Used in this Project:

Here are the steps -

Adding the following employee model will do the job for you.

Then, you need to initialize the context class named EFContex in the root directory of the project.

Finally, in the Program.cs, you need to update the Main method. After running the above code snippet, it will generate the EF6FluentAPI with a table named - Employee.

You can change the schema with Fluent API

As we mentioned earlier, you have to eliminate the OnModelCreating method of the DBContext class. In this way, you can obtain the instance of the DbModelBuilder object.

After that, the HasDefaultSchema method of the DBModelBuilder object can be used to change the default schema of the database.

Then you can copy the code to the EFContext class:

The above method creates a table named employee with the schema name as "Admin.”

The DbModelBuilder class consists of several methods that are used to configure the domain model. These methods are created with the following points:

The DbModelBuilder class consists of the following properties/methods which is used to configure the model. Some of the most noticeable properties and methods are as follows: Here are the different property configuration -

There are numerous reasons why Fluent API gets extensively used in projects which use the 'code-first' approach. It increases the readability of code as a prime Design perspective. It helps to emphasize the purpose of your code and also helps to handle complex concepts with ease.