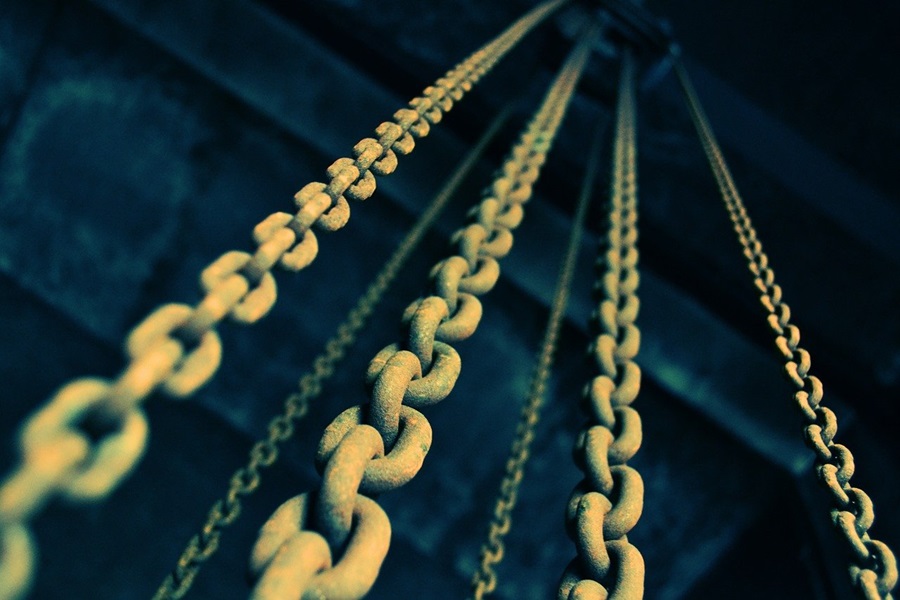 Testing is one of the main elements of application/system development. Testing ensures that your users can do what they want without getting frustrated. Without testing, you risk the presence of bugs and delayed response time causing frustration to your user. When your user is frustrated, it leads to a poor customer experience.

When your customer doesn’t have a great time with your application, good luck seeing him use his application one more time. Remember - your customers will never love a product that doesn’t perform as promised.

It may be harsh, but we live in a fast-moving world where your user’s experience is all that matters. If your user experience is not on point, your customer will move on to your competitor. That is exactly why testing is a lifelong process that you should be doing constantly. Stop testing and you lead your way to failure.

In this blog post, let’s take a look at what is Load testing and how it will help you develop a better application.

What is Load Testing?

Load testing is the process of creating a simulation for an application or a system that you are developing. It is mostly down to products that are nearing completion ( software in the final stages of development ). Developers may also test old products when they have launched a new update or made some changes in the software.

How is Load testing done?

Developers use testing software that runs specific tests on your application/system under test. These software programs are designed to simulate the real-life application of the application after it is launched.

For example: Let’s say that you have SaaS software which you are creating for medium-sized organizations. You create this software with a maximum of 50 users simultaneously.

So your load test would mimic the usage patterns of 50 users for your application. After you run the testing software, you can get an idea if it can handle the load that you’ve designed it for.

Here’s how a load test works in real-time What kind of questions will be answered with a Load Test?

As a Developer or a project manager, here are some questions you can answer with a load test.

And finally the most important question of all - Does my application satisfy the needs of my client or organization?

Let’s assume that you have a client who wants a notification to pop-up after a user has used the application for more than 5 minutes. This notification must pop-up for every single user. This client expects up to 2000 concurrent users for his application.

Concurrent users are a bunch of people who log in to an application, perform a very specific set of activities at the same time and log off. It is like a WhatsApp group where everyone logs on when a message is posted. After reading the message and maybe replying back to it, most of them will log off.

Now you will set up a load test that mimics the usage patterns of 2000 users logging in at the same time. You will then measure the precision of the ‘Pop - up’ in each test set and measure it accordingly.

What are the different kinds of performance testing models?

Apart from load testing, you have a bunch of live testing models for your applications and systems. Here is a list of some of the commonly used tests.

Baseline testing is a way to identify the working of your application in the baseline metrics. Baseline testing helps you figure out the performance of your system on very minimal loads. Once you record the readings on these minimal loads, you can add more stress to identify maximum loads and breaking points. The main goal of this test is that it gives you a reference on how a system performs under normal conditions.

Under load testing, you may increase the load from the baseline value and see how the system reacts to it. This is the test where you monitor factors like

Developers apply scalability for applications that are in the final stage of completion. It helps you identify how the performance of your application changes with frequent changes in load characteristics.

The performance of your system must also scale with a scaling load.

A load test will help you get past the most common problems with your application before it launches. It also helps you refine the system and make sure it meets the real-life needs of your clients or organizations. Load testing might be tedious, but it’s necessary to develop a successful application/system.