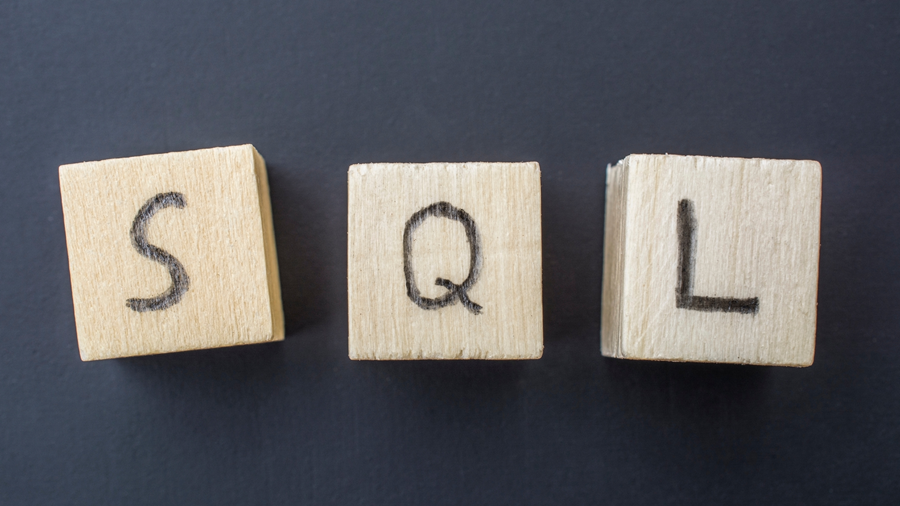 SQL is a household name today. After all, it has dominated the world of data querying for many years now. There was a time when anyone who wanted to pull information from a database had to learn SQL by default. There was no exception. A person was considered a data querying expert only if he/she had mastered the intricacies and nuances of SQL.

But it’s high time people try other query languages, too, especially the ones that are tailored to your precise needs and use cases. These languages are not only useful but also highly flexible and simple to master.

So without further ado, let’s take a peek at the top 7 data querying languages that you need to consider instead of SQL.

PRQL stands for Pipelined Relational Query Language. Like SQL, it’s highly explicit, declarative, and readable, making it one of the best SQL alternatives today. But the differences between the two end there. For starters, PRQL forms a logical pipeline of transformations, unlike SQL. Also, PRQL supports abstractions such as variables and functions. The best part about PRQL is that it can be used along with any database that uses SQL. This is because it compiles to SQL. PRQL’s code is written in Rust which is nothing but a transpiler for transforming PRQL into SQL. The structure of PRQL is designed in such a way that it can be extended to a great extent. In fact, you can build more abstractions to suit your use case.

Graph Query Language is the next data querying language in our list. Experts define GQL as a proposed standard graph query language. It is unique in a way because it blends multiple declarative languages such as Cypher, PGQL, and GSQL. Interestingly, GQL is designed specifically for property graphs. To the unversed, a property graph is like a conceptual data model. In other words, it can be expressed in the form of a UML diagram or an entity-relationship mode. The good thing about GQL is that the standard is under constant development and is ever-evolving, making it definitely a language to watch out for in the future.

N1QL is pronounced as “nickel”. It was designed with the sole intention of making it easy for SQL natives to work with JSON objects stored in Couchbase. As you would have guessed already, several Couchbase database services support N1QL, mainly for executing ANSI SQL syntax upon JSON structured data. N1QL comes with a huge array of advantages, including a flat learning curve, familiar structure (to SQL), and similar concepts. In an attempt to promote experimentation, N1QL even offers a querying workbench with an intuitive visual interface where one can test and refine queries.

Gremlin is considered to be one of the oldest languages for graph search. It warrants a bunch of processes to search across node connections. And this is the reason why it is also called path-based or graph traversal language. In Gremlin, every query consists of steps, and each step can revolve around the mapping of the current note, filtering a list, or tabulating the result. Many enterprises are expanding the capabilities of Gremlin by infusing a Python interpreter into it. This is being done mainly to ensure that the queries can accommodate Python code. Similarly, many are embedding Gremlin into Java so that a synergy between the two languages can be created. Not many know that Gremlin was initially designed for Apache’s TinkerPop project. Soon it was adopted by most transactional graph databases and frameworks, including Amazon’s Neptune, Apache Spark, or Hadoop.

One of the biggest flaws of SQL is its syntactic subtleties. In other words, thanks to its verbose language and hidden performance traps, even the simplest query is daunting to express. Malloy was created to solve this challenge. Malloy is an experimental language that is used for defining data relationships and transformations. It handles queries against both relational databases and semantic modeling languages. It natively supports BigQuery, Postgres, and DuckDB. Malloy comes with natural defaults and an easy syntax that can be converted to SQL anytime. Think of its syntax as an advanced version of GraphQL. In Mallow, subqueries can be grouped together, and indices can be added.

Unlike most querying languages which are exclusive to a particular database, Basis is more of a pipeline that can pull data from a variety of sources. At the end of these pipelines, you can find exporters. They deliver data to an array of standard options, which includes anything from powerful AI algorithms to complex dashboards. Basis also comes with a prebuilt option that can be customized to your own needs. Basis is slowly paving the way for more data pipeline tools that can draw data from more than one source, filter using multiple languages, and deliver data in multiple forms.

SQL has always been the de facto querying language for most DBMSs. But that doesn’t mean it has to continue the same way in the coming days. Its verbose syntax and lack of essential features have resulted in the rise of several other data-querying languages that offer similar functionality. In this article, we have seen some of those languages that go way beyond your regular Structured Query Language. So pick one of them for your next project and experience benefits that you could never enjoy previously.