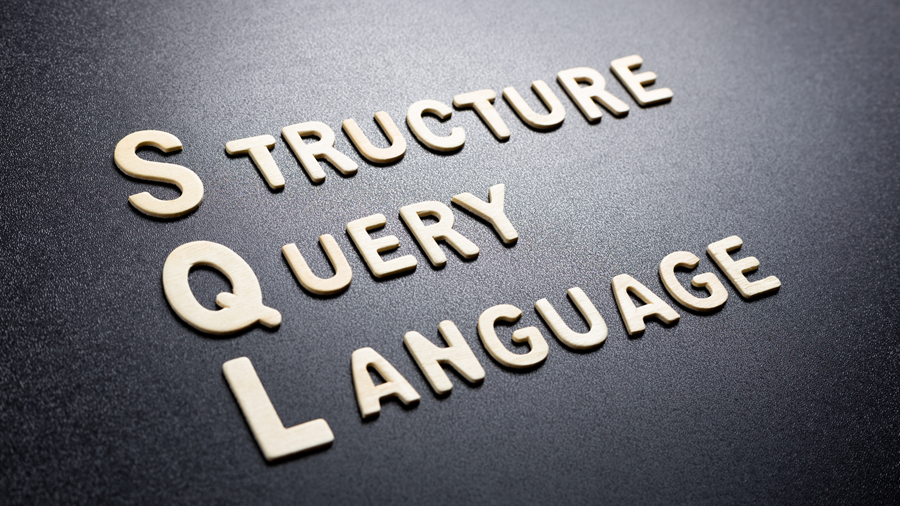 Relational databases have become indispensable across the IT sector. SQL had a very important role to play in this stellar growth.

To the uninitiated, SQL is an ANSI/ISO standard programming language used to communicate with the data stored in relational databases. Thanks to these international standards followed by relational databases, users were able to create and use similar queries across every system.

But most of the newbie database enthusiasts confuse SQL with TSQL which is another popular term in the database world. In this post, we will try to understand the subtle differences between SQL and TSQL and know what role they play in communicating with relational databases.

What is a relational database and what are its use cases?

This simple yet reliable approach of relational databases is used in almost all enterprises irrespective of their domain. Relational databases have several use cases - tracking inventories, processing eCommerce transactions, storing confidential information of customers, etc.

To work with relational databases, the ISO/ANSI standard has laid out a set of rules and conventions, framing them all into a language called SQL(structured query language).

SQL, as discussed before, is a query language used to create, add and manipulate records in relational databases. SQL commands help you manipulate data and even join different tables using joins. This will easily help you get a magnified data table. Here are the different SQL command types:

Now that you know what SQL is, let's understand a little about T-SQL.

Transact-SQL (abbreviated as T-SQL) is an extension of SQL primarily used within the Microsoft SQL Server. This means T-SQL provides all the necessary features of SQL with a few add-ons including transaction control, error, exception handling, record processing, and variable declaration.

In simple words, when you are writing queries within the Microsoft SQL Server, all the applications interact with the SQL server by sending T-SQL statements to the server under the hood.

Differences between SQL and T-SQL

The choice of learning SQL or T-SQL purely depends on whether you know the exact purpose of using a particular database system. T-SQL is a Microsoft-provided implementation extending the SQL features with some add-ons. Most database beginners have their own doubts and might confuse SQL and T-SQL as two entirely different languages. This post would have clarified most of their doubts. Also, there are some other SQL extensions like PL-SQL(Procedural Language extensions to Structured Query Language), which is an extension to Oracle SQL.