What is TPL Dataflow? 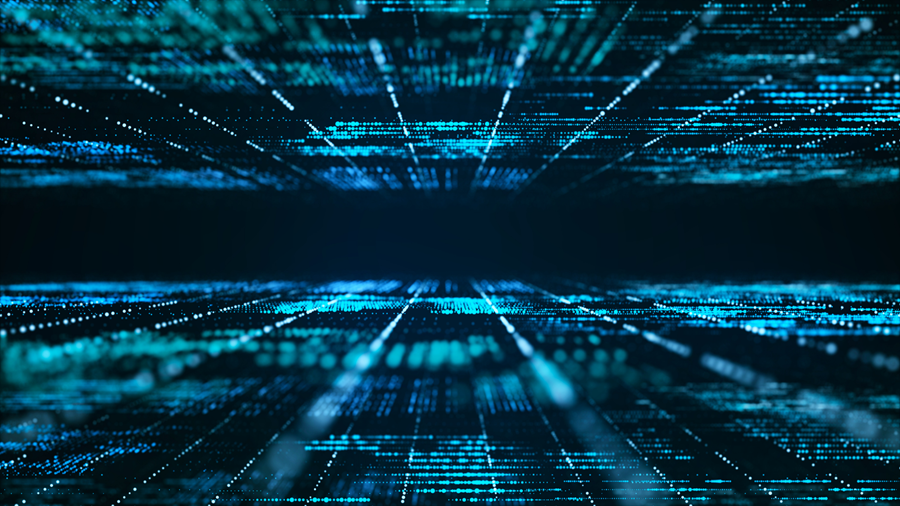 Businesses must be nimble enough to respond to an influx of new data in today's digital world. These workflows are usually enormous, occasionally endless, and often unknown in size. But they are designed to process massive streams of data. Data often necessitates complicated processing, making it difficult to fulfill high throughput requirements and potentially massive computing burdens.

The best way to meet these demands is to employ parallelism and make use of multiple cores. That's where TPL Dataflow comes in; it aids in the development of a more robust concurrent program while also reducing complexity.

In this post, we will understand the A-Z of TPL Dataflow, including its definition and structure.

What is a reactive application?

Reactive programming is a collection of design concepts for creating coherent systems that respond to commands and requests in a timely manner (asynchronous programming). Instead of a pull-based strategy, the reactive programming model stresses a push-based model for applications. This push-based technique ensures that different components are simple to test, link, and comprehend.

What is a TPL Dataflow?

Dataflow is a set of constructs developed on top of the task parallel library. It can aid in the development of a more robust concurrent program. A data flow is made up of one or more blocks, each of which can be joined to build a pipeline. However, it can also be utilized to tackle concurrency problems on its own. If you utilize it as a pipeline, the data will flow from one block (that sends data) to another block (that receives data). The former is called source, while the latter is called target. The source can have zero or more targets, while targets can have zero or more sources.

Blocks can also be both data receivers and senders, which are known as propagators. Since each block usually has its own private thread, synchronization issues are uncommon.

So, in a nutshell, you can link a sequence of blocks, each of which has a distinct function. Typically, one block will perform processing and then transmit the data down the pipeline. These connected blocks can be thought of as a network that is responsible for completing a given task.

Since a group of separate containers, known as blocks, is designed to be joined, TPL DataFlow's main strength is compositionality. These blocks can be a series of actions that form a parallel workflow, and they can be easily switched, reordered, reused, or eliminated.

TPL DataFlow stresses a component's architectural approach to simplify design restructuring. These dataflow components come in handy when you have numerous activities that must communicate asynchronously or when you wish to process data as it becomes available.

Here's how the TPL Dataflow blocks work at a high level:

When to use Dataflow?

Now comes the question of when to use these blocks. Here are the different instances -

Blocks contain a sizeable level of complexity and overhead, so you should carefully weigh the benefits and drawbacks before deciding to use them.

When not to use Dataflow?

There are some situations where TPL Dataflow isn't the best option. Here are they -

Since all the blocks that make up a workflow can run in parallel, a system designed with TPL DataFlow benefits from a multicore system. TPL Dataflow allows for effective ways of managing parallel problems, in which several separate calculations can be conducted in a visible manner in parallel. By processing blocks at different rates, the TPL Dataflow may parallelize the workflow to compress and encrypt a big stream of data.