Difference between stateless and stateful protocols 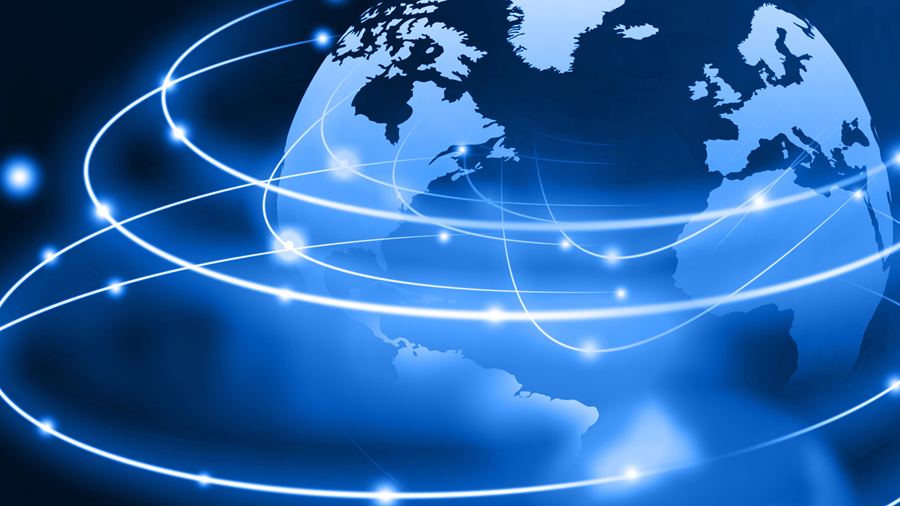 Since we are living in a world where technology has become an integral part of our lives, there are high chances that you might have heard of the word - ‘network protocol’. To the unversed, a network protocol is an array of rules that predominantly govern how data is formatted, sent, and received by devices such as servers, routers, and endpoints. Devices on both sides of the channel must adhere to these rules.

What is Stateful Protocol?

In a stateful protocol, whenever the client or end-user sends a request to the server, it expects some kind of response. If it doesn’t receive any response, then the request is sent again. Initially the connection is validated between the two systems and then the connection is maintained till the end to achieve continuous communication.

One of the key features of a stateful protocol is that it maintains the state of all the sessions. So the response of the next session will depend on the outcomes of the previous sessions. These sessions can be anything from user authentication to bank transfer. FTP and TELNET are the best examples of stateful protocol. Since it follows continuous communication and relies on previous information, the stateful apps use the same server every time a user request is performed.

Imagine a scenario where you are filling out an online form and the connection gets discontinued due to some reason. Thanks to stateful protocol, when you return, you can continue from the same place where you left.

What are the pros and cons of stateful protocol?

Here are the advantages of stateful protocol -

Here are the disadvantages of stateful protocol -

What is stateless protocol?

In this, once the client sends the request to the server, it sends the response back in the current state. To understand this better, imagine a situation where you send an email to your friend and the message is successfully delivered. Now, there will be no confirmation from the receiver (your friend's) device that the message has been received. That means there will be no cross-verification and retries.

In stateless protocol, the server or the receiver need not store or refer to any information about the previous requests. So each transaction or request is created from scratch and decisions will not be based on the previous sessions.

The best examples of the stateless protocol are HTTP (HyperText Protocol) Request and DNS (Domain Name System). They manage the short-term request using a CDN (Content Delivery Network) and print servers. Once a successful transaction is complete, the connection between the server and the browser is terminated.

What are the pros and cons of stateless protocols?

Here are the main advantages of stateless protocols -

Here are the main disadvantages of stateless protocols -

In a stateful protocol, data and processes around the previous session are stored. However, in a stateless protocol, no session or process data is stored or retained.

In stateful protocol, the design is quite complex as heavy storage of information is essential. On the other hand, for a stateless protocol, a very basic design is sufficient.

There is a complex interdependence between the client and the server side in stateful protocol. However, in a stateless protocol, both the server and end-user act independently and don't rely on each other.

Implementation on the internet

Since the logic in the stateful protocol is very complex, it is usually quite challenging to implement it on the internet. No complexity or challenge is found while implementing stateless protocols on the internet, making it an easy task.

And that’s everything you need to know about the two main types of network protocols. Now the big question is which is the right protocol for you. There is no right or wrong answer to this question. It all depends on your requirement. Both of them have their own set of advantages and disadvantages and are useful for different types of scenarios. So carefully pick the one that is tailored to your exact needs.