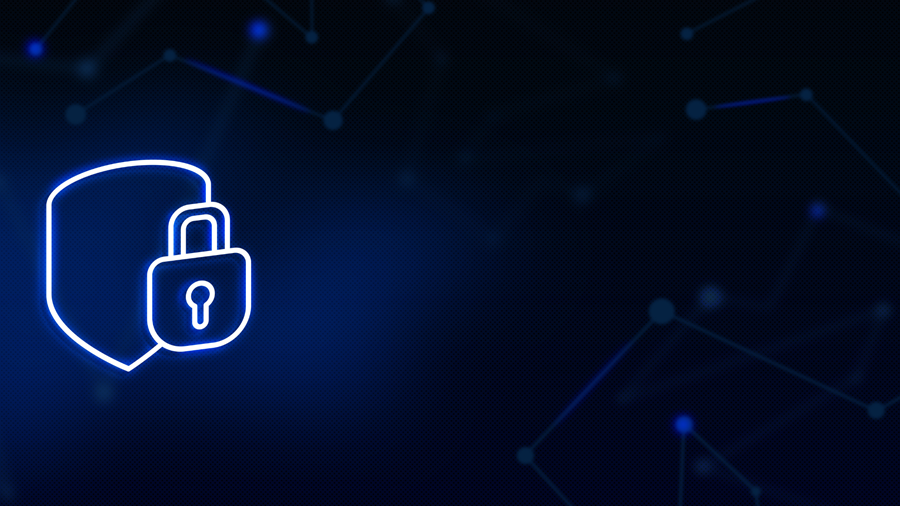 The internet is not as secure as we assume, and the communications and data transfers we do online are prone to attacks. Attackers tamper with and misuse your sensitive information, causing you great harm.

To secure these communications over a network, the widely used protocol is Transport Layer Security (TLS). When web browsers want to connect to a secure web server, they use the TLS protocol, which not only secures the private information but also checks whether the server that you are connecting to is genuine and trusted.

But what is TLS exactly, and does it secure communications from more sophisticated attacks? Let us explore answers to such questions in this post.

TLS, formerly called SSL, is a widely used encryption protocol that authenticates the server in a client-server architecture. It ensures that attackers cannot manipulate the data in transit and pick up valuable information.

Before we proceed further, it is essential that you understand the following three important concepts.

TLS is secure but not unbreachable. This is because only the server is in possession of the private key and the TLS certificate. The server’s authenticity is done by the client, which is a loophole as the client is not authenticated by the server during the handshake.

This is where mTLS comes into the picture. mTLS performs a two-way handshake which is much more secure compared to TLS. Let us understand a little more about mTLS.

Mutual TLS, abbreviated as mTLS, is an extension of TLS that ensures that both the endpoints are who they claim to be. This is done by verifying the TLS certificates at both ends and checking if the private key is possessed by both the client and server.

The steps involved in mTLS to verify both endpoints are as follows:

mTLS provides secure and reliable connections in both directions of the parties involved. This provides an additional layer of security for users who log into their enterprise’s network and applications. mTLS allows only verified connections on client devices that do not require a login, such as IoT devices.

Use cases of mTLS

Mutual certificate authentication can be used whenever the server needs to authenticate and verify a specific user or device in any network. For instance, a client certificate can be issued to a company-owned laptop to authorize and validate the device and the user inside a corporate network.

Also, a client certificate can be used to authorize an employee. It can be stored in smart cards to access applications based on privileges and also provide access to restricted areas of the building (using the smart cards).

In organizations, mTLS can identify and authorize endpoints in the following scenarios:

The mTLS protocol is great for authenticating both the client and server endpoints as it provides a reliable security passage for communication. However, it is not suitable for public websites, as management of digital certificates is a lot complex and requires many trained network architects. To summarize -