Importance of Cryptography in IT Security 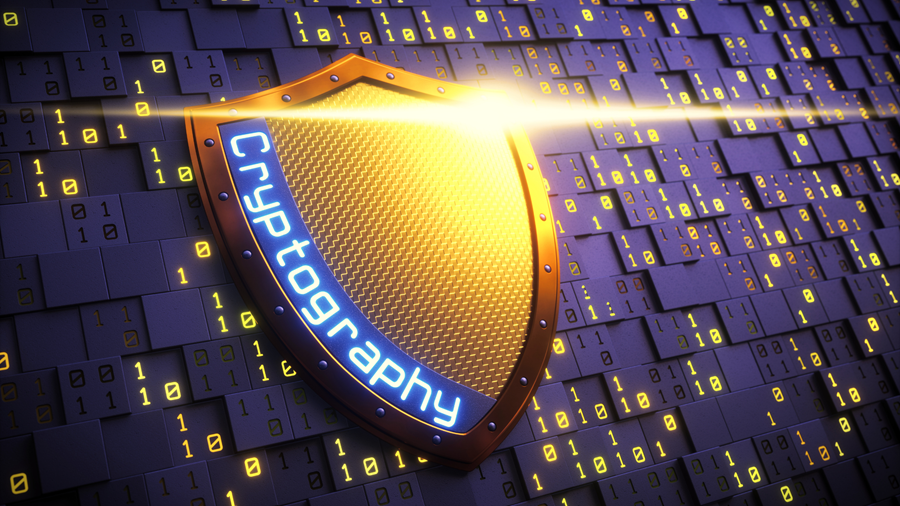 Most of us communicate and exchange data on the internet without giving much thought to security. We leave behind digital footprints across the internet space even when we communicate private information with one another.

This paves the need for cryptography for protecting such confidential information so that no intruder can get hold of them. So what is cryptography?

In simple terms, cryptography provides keys and digital codes to help ensure that the data is sent from a legitimate sender and the receiver receives the exact same without being tampered with.

Most of you would have come across the terms encryption and decryption in the past. These are very important parts of cryptography.

In this post, we will understand everything to know about cryptography, right from its working to practical applications.

Cryptography is the process of hiding sensitive data through the use of keys and codes. This practice takes the aid of complex mathematical calculations and multiple rules called algorithms to make the data hard to decipher.

These algorithms have several purposes, including common ones like cryptographic key generation during web browsing on the internet or while storing confidential information like credit card details. When people engage in transactions on the internet, the role of cryptography kicks in automatically.

Cryptography involves two processes - encryption and decryption. Encryption is the conversion of data sent by the sender to an unreadable format. The encrypted data is usually composed of codes so that a third person cannot access or understand it. Decryption is the conversion of the encrypted text to the original text sent by the sender to make it readable to the receiver.

What problem does cryptography solve?

Web applications have several endpoints, clients, dependencies, networks, and servers. To make these applications work, the physical systems need to make multiple requests across multiple networks that are often unprotected and open. Communications that take place in open and public networks are often the targets of attackers. There are two types of attacks that are orchestrated in open networks -

Cryptography prevents such attacks through its 4 basic pillars of security -

Cryptographic protocols such as SSL/TLS offer confidentiality and integrity by safeguarding communications from malicious eavesdropping and tampering. Authentication protection is provided by encryption, wherein the message is encrypted along with a secret key and sent to the intended receiver. While non-repudiation is also assured as nobody in the ecosystem can deny the validity of the information.

Today most of us communicate via the internet, leaving valuable data everywhere unprotected. Information security should be the top priority for all application owners and users all around the world. Encryption and decryption algorithms of the highest security order should be implemented across all communication scenarios so that the sender and receiver can enjoy worry-free transactions.