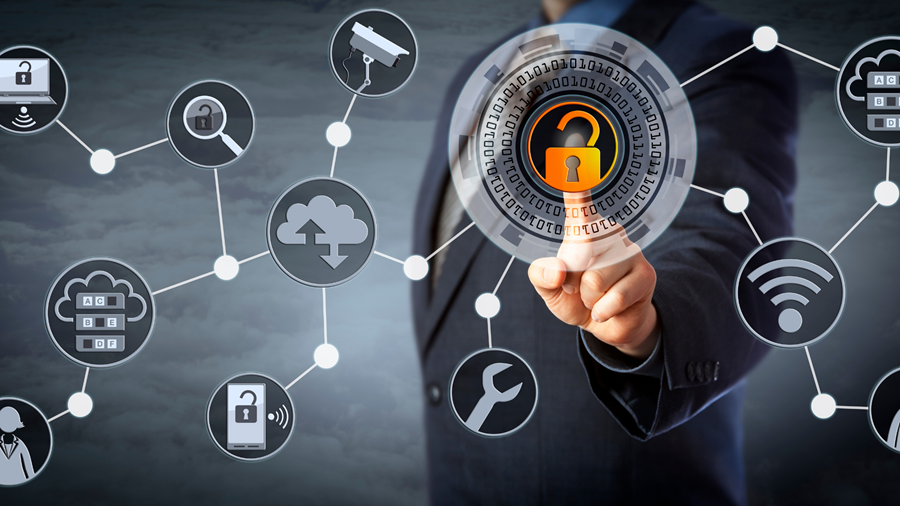 PAM(Privileged Access Management) constitutes cybersecurity measures for establishing control over the privileged accounts i.e elevated access and permissions for any user, account, and process across an IT environment.

By devising the right level for privilege access controls, PAM helps the organization to avert or at least mitigate the intensity of the damage caused by external attacks or internal negligence.

In this post, we will look at PAM and understand why it is necessary.

Privilege is a special right or authority across a system. It is not a right given to the masses.

PAM is the authority given to an account or a process across an IT architecture. Due to the elevated access that only a few individuals have, accounts that require privileged targets are often targeted by hackers with the intention of getting root access to a system.

Privileged Access in the hands of the wrong person can cause prolific damage to the organization, rupturing the workflow of the organization. So PAM was brought into the picture. It acts as a barrier to privilege accounts by condensing the attacks by cyber attackers.

How are the privileges given and where are they built-in?

Privileges for user accounts or processes are built within operating systems, applications, databases, hypervisors, cloud storage, etc. And privileges are assigned to users based on their role in the respective departments such as network administrator or system admin.

Depending upon the system, privileges are formulated based on a set of attributes that may be role-based such as business unit(HR, Product Admin, or IT) or based on the seniority of the individual, special circumstances, and exceptions.

Are there other accounts with fewer privileges?

Standard user accounts have a limited set of privileges which includes basic amenities such as internet browsing and accessing limited resources, which is often divided based on role-related policies.

Guest user accounts have fewer privileges than standard user accounts and are only accommodated to basic application access and internet browsing.

The privileged risks and threats

Lack of visibility and awareness about privileged assets and credentials

Long forgotten privilege accounts are common in organizations and are the least taken care of. This may open the backdoor for intruders. On many occasions involving former employees leaving the company to retain the access.

IT teams commonly share root access and administrator passwords to share workloads and duties with others. However, with several users operating the privileged account, it is impossible to tie actions performed with all accounts to a single account. This creates security and compliance loopholes in addition to auditability issues.

Overprovisioning of privileges across the IT domain

With privilege access controls being restrictive above the threshold level, it can cause frustration among employees, thereby hindering productivity. An employee’s role should be fluidic; It should evolve in such a way that they are awarded more privileges with more responsibilities, also retaining the existing privileges that they no longer require access to.

Such excess privileges lead to a bloated attack surface, leading hackers to steal the privilege credentials or install phishing software on the IT system to gain access, which may adversely affect the interconnected systems across the IT structure.

Privileged credentials are used to provide A2A(Application to Application) access and A2D(Application to Database) communication services, facilitating authentication to the accessed individual. Applications, hardware systems, network drivers, and IoT devices are commonly developed with default embedded credentials that are common and easy to guess. Employees hardcode secrets in plain text within a file, code, or script, which is easily accessible when they need it.

Cloud and other virtualization-packed environments provide boundless superuser capabilities that arm the privileged users with the provisions to configure, alter and delete servers. Users effortlessly toggle between these privileged accounts to manage thousands of virtual machines(Each having its own privileged accounts and credentials).

Why is PAM necessary?

More privileges to an account or process, the greater level of threat to that account. PAM not only minimizes the intensity of an external breach but also limits the scope of the breach that occurs. PAM distinguishes itself from other security technologies in the fact that it disassembles multiple points in a cyber attack chain. This helps to dissolve the threats caused by external parties or internal attacks on internal networks and systems.

Privileged access is very dear to any IT organization and is if considered as the primary key into their kingdom. So it is best to incorporate a PAM strategy to reduce the intensity of any attacks on your system. Following a set of best practices in PAM can greatly flavor your system with different access levels fortifying the system.