PostSharp: Everything you need to know 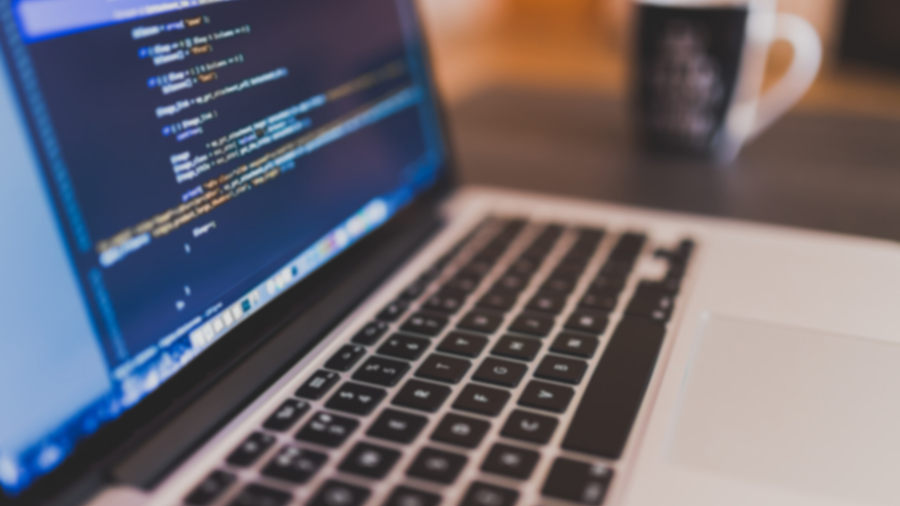 Before we dive deep into PostSharp, you must first understand the concept of Aspect-Oriented Programming (AOP). This programming style allows the separation of distinct and independent functions.

Such a style strives for cohesive functionality as the code modularity is increased. These distinct functions are classified as cross-cutting concerns which classify the major parts of the whole application like data model, user interface, or business logic.

Such high-level encapsulation forms the core concept of AOP. With that basic understanding of AOP, let us jump into the article and understand what is PostSharp tool.

What is a PostSharp tool?

PostSharp tool is one of the most commonly used software development tools used in the .NET world that uses the concept of Aspect-Oriented Programming. It provides the ability to encapsulate repetitive code into custom Attribute classes. These classes are referred to as various types of Aspect classes in PostSharp.

PostSharp offers tools required to develop a clean and precise chunk of code in fewer lines than normal. Such concise codes can be successfully written because the PostSharp method of operation is typically categorized as Design Pattern Automation where it implements applications based on patterns and optimizes the productivity of development teams.

Here are some other benefits of the PostSharp tool -

The concept of pattern is not used while doing conventional coding. Hence patterns are often hand-coded which further results in boilerplate code.

Following are the impacts of Boilerplate code:

Difficulty in adding or modifying functionalities

The below image shows the different problems that can be solved by PostSareharp: How does PostSharp work?

Conceptually speaking, you can think of PostSharp as an extension to the VB compiler or C#. However, practically the compiler of Microsoft itself is not extensible but the built process can be extended. A similar thing happens in PostSharp - when it inserts itself into the build process, it post-processes the output of the compiler.

Let’s see how it happens:

To leverage design pattern automation, PostSharp uses a combination of several concepts as given below:

From the benefits seen in this post, you can safely conclude that PostSharp is an amazing tool that can be used to eliminate any boilerplates. It also helps in separating concerns between different sets of codes. Even after several years of its development, it is still a trending tool that is used by various leading companies across the globe.