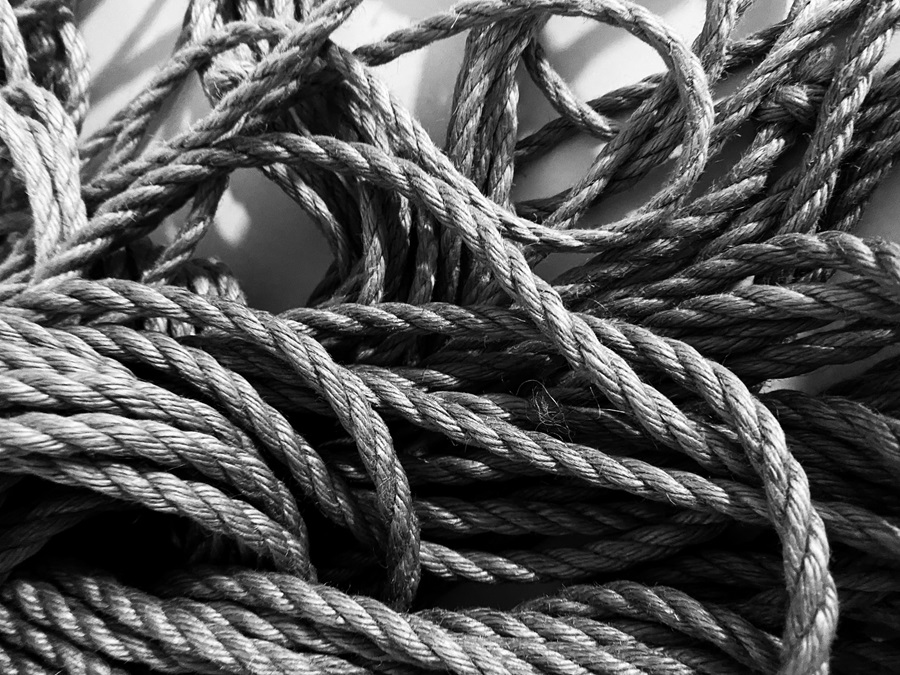 Here, classes, objects, methods play a crucial role in setting up the structure of the code. Initially, the three-tier architecture pattern was followed and then later moved on to MVC. However, in both these patterns, classes were created based on roles and responsibilities. Say, for example, a class could be created to do DB operations, similarly one for the business layer, one for external calls or any specific functions, and so on.

How the classes are connected is referred to as Coupling. There are two ways of coupling in C#. Let's see in detail about them in this blog along with a brief understanding of what is coupling.

Here is the classic definition of coupling - It is the degree to which the software components depend on each other.

Coupling in C# describes the relationship between modules in C#, how the classes and objects are connected, and also how dependent they are on each other. This also describes the flexibility and reusability part of the code.

A coupling as such is needed for successful communication between modules. But, how the modules are coupled determine the standard of the code. Let's see in detail the two types of coupling now.

Let us take an example, to understand things better.

In the above code, we have a Program class from where the code begins to execute. Here the program class has a main method and it holds the code to create an object for filereader which expects a file name. And inside the filereader class, there are two methods, one to read the data from the file and another one to save the data to a file. The save method creates an object for another class which is then used to save the data to a different file.

Since the two classes are concrete or tightly coupled, and as they know the entire implementation of the class, it is difficult to make additional changes. This is simply because the changes have to be done at a lot of places. Imagine a similar kind of coupling in a much larger application. It will be extremely tricky to maintain and support the code.

Loosely coupled can be explained with the help of head as an example. Take any type of hat, you will be able to fit it on your head. For example, a cowboy hat can fit on top of it, so can a chef's hat. Here, the head and the cap are loosely coupled as both are not interdependent. This makes it much less complex and ensures code reusability.

From a code perspective, the class and objects are not interdependent so it becomes easy to replace, reuse, maintain the code. Let's see how to achieve the same functionality(discussed in the previous section) using loosely coupled code.

Here in the above example, the main method and the FileReader class look the same. But, the change exists in the creation, implementation, and consumption of the FileSaver class. To make it loosely coupled, an interface has been introduced (IFileSaver). Now how does it improve the coupling?

It is necessary to build modular code which enables swapping of code as required. And it is possible in achieving it through a loosely coupled way of building the code. And in smaller straightforward applications it is still okay to go with tightly coupled code, but it would be a major revamp when huge changes are coming your way.