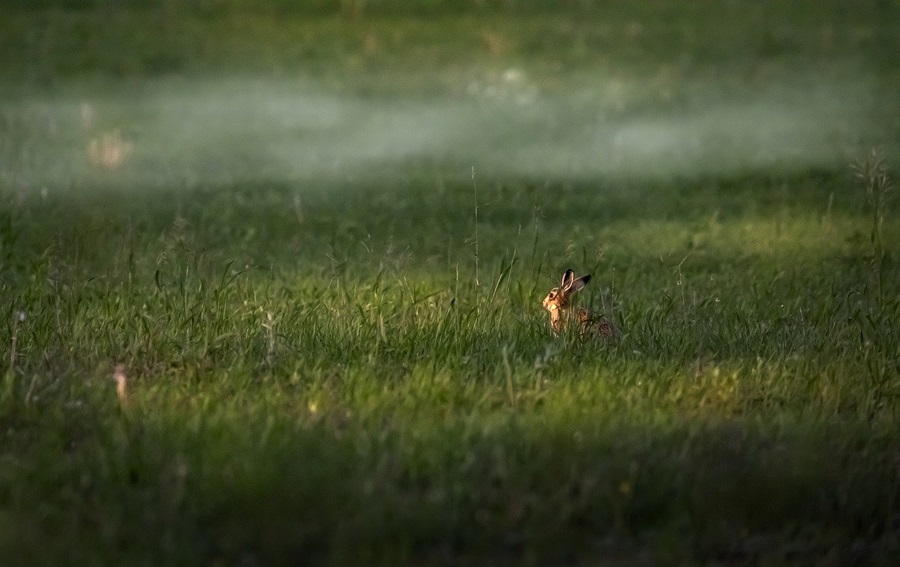 A typical piece of software usually requires messaging to connect and scale itself. Such applications either connect to each other or to a device or to the data of users with the help of messaging. This makes them look as if they are the components of one large application. Messaging is an asynchronous task which decouples the applications by separating the task of receiving and sending messages.

RabbitMQ is a message broker which provides the applications a common platform to send and receive messages and keeps the messages safe until they are received. So, let us quickly understand what is RabbitMQ in .NET Core and how it is useful.

RabbitMQ in .NET Core is an open-source and extensible message queuing solution which is completely free to use for anyone. RabbitMQ is used with Message Queuing Telemetry Transport (MQTT) which is one of the popular messaging solutions. It is also a message broker which also understands Advanced Message Queuing Protocol (AMQP).

RabbitMQ is scalable, available, and also fault-tolerant. RabbitMQ is implemented in Erlang OTP, which is a technology that is usually used for making a solution highly scalable, and fault-tolerant. The built solutions are so capable that they are able to handle concurrent operations carried out in large numbers, which is the case with RabbitMQ and other systems such as MongooseIM, WhatsApp, etc.

It provides multiple Quality of Service (QoS) required while developing an application so that the user doesn't have to worry about the loss of the message. RabbitMQ can also be considered a middleware layer that provides several services in the application that you are building to facilitate your communication with other people. It also provides extensive decoupling of applications which is enabled by the usage of an efficient message and finely-grained routing.

The protocols supported by the RabbitMQ are:-

Before we see how RabbitMQ works, we need to know some key terms that will help in understanding its working better.

There are multiple useful exchange types which are offered by RabbitMQ. These exchange types cover most of the use-cases of messaging. Exchange is nothing but an algorithm that decides the queue in which the message will be stored. Now, each consumer receives the queue on the basis of logic. There are four types of logics that can be used in Exchange - From the above article, we can see that almost all communications can be done through RabbitMQ. RabbitMQ is becoming one of the most in-demand technologies used for communication between applications and the user’s devices. The best part is - Being an open-source technology, it can be used by anyone anytime without spending a dime on it.