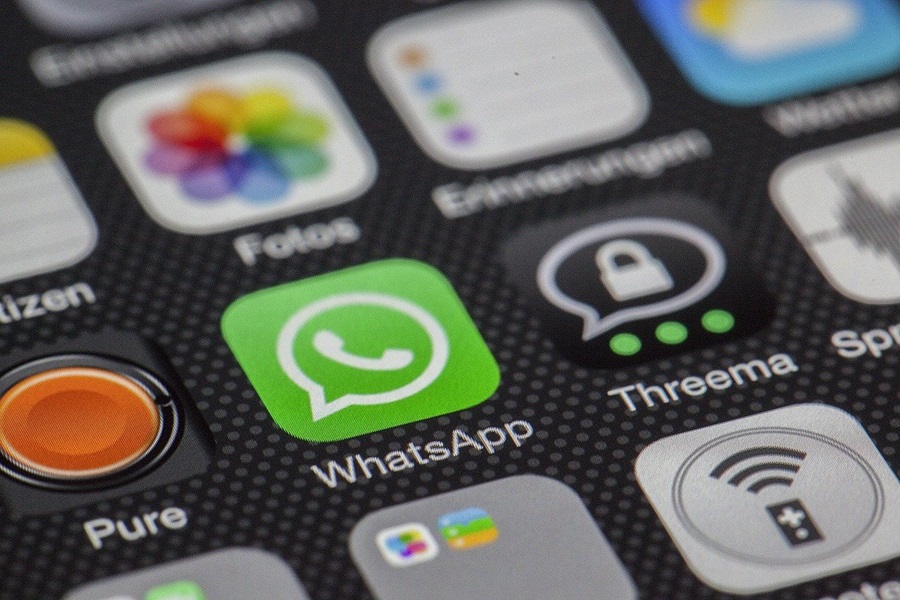 Mobile applications are all the rage today.

But there’s a problem with mobile app development. There are so many operating systems and each requires a different approach to create an application.

This is exactly where a cross-platform mobile development platform like Xamarin comes into play. Let’s take a look at Xamarin in this blog post and answer some of the key questions like what is Xamarin and why is it beneficial to use.

Xamarin is a technology company that was founded in 2011 by Nat Friedman. It is a software platform that will allow you to create cross-platform mobile applications. Xamarin gained huge popularity after it was released and was later acquired by Microsoft in 2016.

Xamarin provides you a way to develop mobile applications that work across all three main platforms like Android, iOS and Windows.

Why do you need to use Xamarin?

Building a cross-platform mobile application can be made easy with the help of a platform like Xamarin. It provides a full-fledged cross-platform approach to develop applications for different operating systems.

It helps you build cross-platform applications with C#, .NET and XAML. This allows you to write code that is very minimally dependent on a certain type of OS.

Even if you don’t understand JAVA and Swift, you can effectively create iOS and Android applications.

Xamarin over the years

Xamarin was released in early 2011, with a goal of helping developers create applications across multiple platforms. The initial version of Xamarin was filled with a ton of bugs and drawbacks. However, with time, these bugs were eventually solved by the development team at Xamarin.

By June 2014, the team released a new library called Xamarin forms. This allowed developers and enthusiasts to host their elements and control schemes. This also helped developers create cross-platform applications at scale.

The library and it’s set of resources allowed developers to create an app on multiple platforms with the same C# codebase. Eventually, Xamarin started to focus on web development and designed ways to make their life easier. All that developer needed to do was create interfaces using XAML. Xamarin would then generate codes to develop that web page.

In 2016, Microsoft acquired Xamarin for a whopping 400+ million dollars. Eventually, they released Xamarin as a free product and aligned it with the Visual Studio 2015 Community Edition.

This allowed anyone and everyone to make changes to the platform and add any additional features they might require. After it was made into an open-source program, Xamarin gained tremendous acceptance from mobile app developers across the world. It’s safe to say that Xamarin is a huge success today!

As we’ve mentioned time and time again, Xamrin allows you to create reusable code for various platforms. More than 80% of all the code you have used in development can be reused for another platform.

This reusability of code translates to faster development cycles for your applications. Moreover, you are supplied with an infinite supply of code from C# and .NET libraries. This allows developers to reuse code at scale and create applications at scale.

Xamarin believes in collaboration. Developers can choose from free and paid components to build their applications. You can browse through tons of components in Xamarin forms (Xamarin’s Library) and choose one that fits your needs. Components can be anything from UI Controls to third party web services. This will allow you to create applications without needing to write code for each function.

Sharing of code across various platforms

Almost everything from database interactions to backend integrations can be shared for the same application of different platforms. When done right, developers can use more than 75% of the same code. This saves a ton of time and resources for developers who might be tight on deadlines.

Code everything with nothing but C#

Compared to the advantages offered by the platform, the disadvantages are really minuscule. But we just wanted to state it here for your knowledge.

Although the developers try to keep the platform updated with latest iOS and Android releases, it can be delayed. It takes a considerable amount of time for Xamarin’s development team to implement the changes immediately.

Sometimes they also find it troublesome to add support for new plugins immediately. This can be a huge concern if you’re developing an application in a time-sensitive environment.

Finding an expert can be an issue

Xamarin has a very good support team and community. But it is nothing compared to the communities surrounding iOS and Android. Therefore you might struggle to find an expert to solve very specific issues from time to time.

It’s no use with complex animations

Xamarin’s user interface only allows you to share the logic with other operating systems. It cannot share custom user interfaces and complex animations. Therefore it is not of much use to game developers and people developing highly complex applications.

Even with all its disadvantages, Xamarin is still the king of all cross-platform application development platforms. With an ever-growing community, we are sure that Xamarin will be a great tool in the coming days.