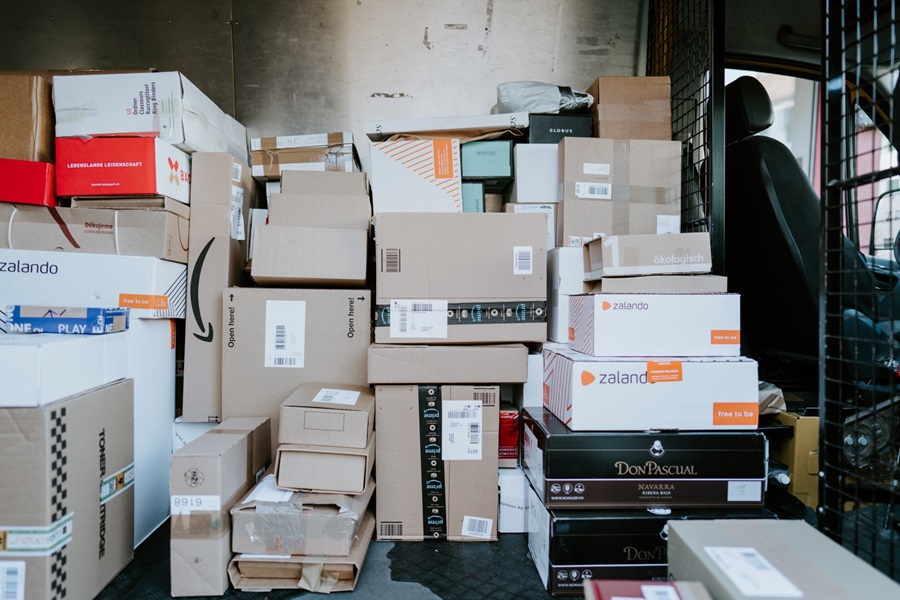 The demand for a dedicated Windows package manager has been lurking for ages now. And, finally, on 20 May 2020, at Virtual Microsoft Build, Microsoft has unveiled the much-awaited package manager – WinGet. It can save you lots of time and smoothen up the installation process on your Windows devices with some other extended capabilities.

Windows Package Manager is an open-source project available on GitHub contains a plethora of utilities, which can assist developers in implementing numerous regular operations. So, there are many utility packages available to download right away – Evernote, 7-Zip, Git, CMake, Windows Terminal, and many more.

How to install WinGet Package Manager on Windows?

WinGet is an open-source package manager, so you can simply clone the GitHub repository (https://github.com/microsoft/winget-cli), build it and run it.

Secondly, you can become a Windows Insider. To join the Windows Package Manager Insider program, you have to send a request to the Windows WinGet feedback team @[email protected] and request to become a part of the preview feedback group. If Microsoft grants your request, you can become some of the first WinGet users and even give your feedback to Microsoft directly. You just have to get the App Installer and get all the relevant updates.

How to Use WinGet?

When you want to use WinGet, you can either run from Windows PowerShell or use Command Prompt environment. If you haven’t installed a new Windows Terminal yet, you should immediately do that (its awesome :-)). From the command line, you can search for information about how to properly use the tool. You should understand the tool better before using it. To find and show information about an application, you have to run the following run command by replacing “

To install an application using WinGet, you have to use the following command line. You can add the name of the application in place of X.

However, to know more about the application, you have to run the following run command. Replace the application’s name or search phrase with the word ‘X.

To preview the entire list of available applications, you have to focus on the following command:

In the preview stage, WinGet repositories are already loaded with numerous popular desktop applications. From the common Windows tools to the highly advanced developers tools. Some of the common applications are – Zoom, Google Chrome, Mozilla Firefox, Spotify, Ruby, Visual Studio Code, Microsoft PowerToys, and many more.

Sources can be managed by running the WinGet source command. To see the source of List

In the preview version, the built-in winget source can just be run by Microsoft present at https://winget.azureedge.net/cache. However, in the coming days, you will be facilitated to easily load third-party sources with WinGet source added. To figure out more information about WinGet built-in commands, you can run “-?” here. For instance, to check out numerous options that you can use with WinGet, run this command:

WinGet is just in the initial stage, and it’s already expected to challenge the popular existing Windows Package Managers. Such as: It is a command-line installer for Windows, which is available on GitHub for free. It is quite a decent Windows Package Manager with: It is a powerful manager for developers to install .NET, Docker images, and PowerShell libraries. OneGet has one prominent feature that it is a native package manager included in Windows 10. But, it’s consumer version isn’t available in the market.

WinGet is a new kid on the block, but it has still managed to charm developers. With the promise of new applications being added soon, Microsoft has literally spiked the interest of the developers' community. Thus, if you are an enthusiastic developer, you should definitely get your hands dirty with WinGet, and first hand finds out why there’s so much hype about WinGet. Further, don’t forget to share experiences and opinions about WinGet with us.