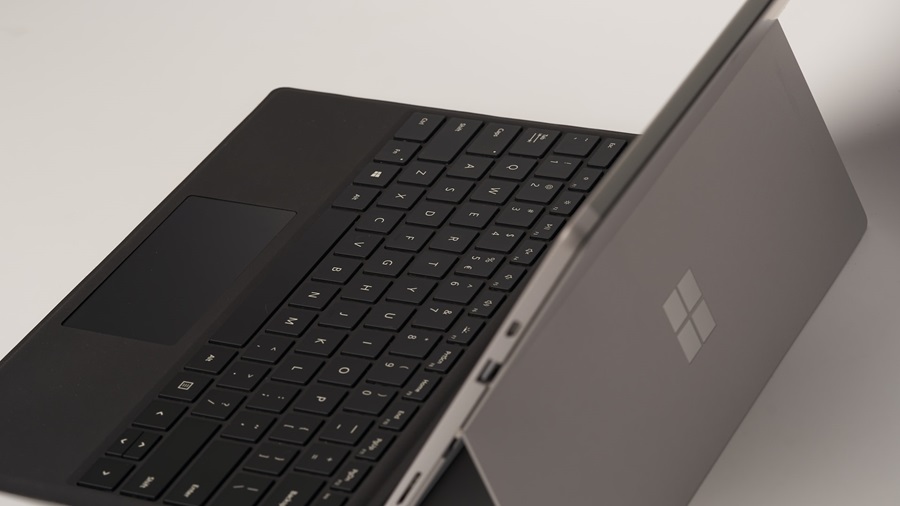 Designing a highly scalable and reliable application is a daunting task and is more complicated than it may appear to us. Following complex concurrency and scaling patterns can aggravate the complexity of the application and muddle up things.

Scalable applications are in high demand in this digital era as viral marketing can make your application an overnight sensation with a huge influx of traffic. But what exactly is scalability?

Simply put, scalability is the property of a system to handle growing amounts of usage in different directions. While scalability being the icing on the cake, distributed computing is the whole cake.

In distributed systems, components are located on different computers in a network that communicates and coordinates with each other by passing messages. Distributed also means your database does not run on a single colossal database. Your data is copied to multiple computers so that if one system fails, the data copied onto the other system can be used.

Netflix is a good example of a scalable distributed system. The other examples include banking systems, massive multiplayer platforms, chat rooms, and cellular networks. Now imagine building such a system that is scalable in all directions.

What is Microsoft Orleans?

Developed by Cloud Research, it uses the virtual actor model as a novel approach for building the next generation of distributed systems in the cloud.

What is an actor model?

A virtual actor model is a conceptual model for enforcing concurrent computation. It defines the general rules on how different system components should interact with each other. An actor is a unit of computation. An actor is isolated and never has a shared memory. Be it exchanging signals or data, the state of an actor is never directly changed by another. An actor receiving messages is capable of

Orleans involves building a stateful middle tier, where various business logic objects are found in a sea of isolated globally addressable .NET objects. These are called grains of different application types. They are distributed over a cluster of servers called silos.

Scaling up means adding more resources, be it RAM, more CPU or memory to the hardware in which your system runs. This means that the whole development model is confined to a single box.

But scaling out is a more outward approach, which means you can add a brand new machine to a cluster of servers with new resources.

Orleans works on top of the following concepts -

Grains - These are the virtual actors as described above. Grains are actually objects that contain your logic to be distributed. Each individual grain is accustomed to single-threaded operation, so as to avoid deadlocks and race conditions. It is programmed to work asynchronously(which means allowing multiple operations to take place simultaneously) and intended to run at faster rates.

Silos - Assume this as the areas where your grains are kept. Silos may accommodate several grain types and instantiations of their types depending on your needs.

Clusters - A collection of silos, This allows to leverage the scale-out advantage of Orleans. The more or fewer resources you need, you can kill or add clusters to scale out your application easily.

Use Cases of Microsoft Orleans

Orleans is not ideal -

You will relish the perks of Orleans the moment you switch from a single server setup to a distributed server system, be it 2 servers or thousands. You can even start leveraging Orleans to build a single server setup when you need to scale them out one day so that it works fully fault-tolerant. The beauty here is that the code would not change. Scaling out is an indispensable thing to do as the success and reach of your application depend upon the number of customers frequenting it. Just add more servers and watch the grains spread across the silos, getting your application ready to serve its customers during peak hours.