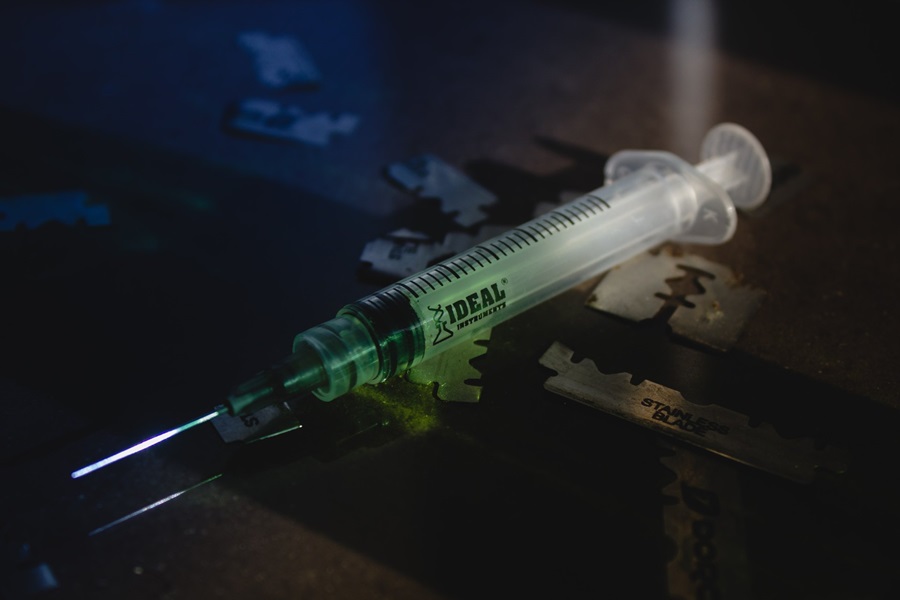 What is Dependency Injection?

DI is the design pattern that can help developers decouple the different pieces of their applications. To put it simply, when class A uses some functionality of class B, then it’s said that class A has a dependency of class B. For example, in Java, before we can use methods of other classes, we first need to create the object of that class (i.e. class A needs to create an instance of class B).

We can explain it as a technique where an object supplies the dependencies to another object. This pattern allows someone to remove hard-code dependencies and make it possible to change them. Dependencies can be injected to the object via the constructor; via the defined methods or a setter property.

Understanding Dependency Injection and its importance

To simply explain, a prominent Software Development Q&A website called Stack Overflow, features an answer to the question, “How to explain Dependency Injection to a 5-year old?” The most highly rated answer, by John Munsch, provides a precise similarity.

How to explain Dependency Injection to a 5-year old?” by John Munsch https://stackoverflow.com/questions/1638919/.

It explains to a 5-year old, when you go and get things out of the refrigerator for yourself, you can cause problems. You may leave the door open; you may get something which Mom or Dad doesn’t want you to have. You may even be looking for something we don’t even have or which has expired.

In terms of object-oriented software development, it means - Collaborating classes (the 5-year old) should rely on infrastructure (the parents) to provide required services. Any application is composed with many classes that collaborate with each-other to accomplish some useful stuff. Conventionally, each object is responsible for obtaining its own references to the dependent objects (i.e. dependencies) it collaborates with.

Consider a Car object. A Car depends on Wheels, Engine, Fuel, Battery etc. to run. Traditionally we define the brand of such dependent objects along with the definition of Car object.

Why should you use Dependency Injection?

DI aids loose coupling, and loose coupling makes code more maintainable. The foremost idea of using DI is to decouple your classes constructor from the construction of its dependencies, so that you will not have to instantiate anything in the dependent class.

For example, let’s say we have a Car class that contains many objects like wheels, engine, etc. The car class is responsible for creating all the dependency objects. Suppose, if we decide to discontinue MRF Wheels in the future and want to use Bridgestone Wheels? We will need to recreate the car object with a new dependency. But when using dependency injection (DI), we can change the Wheels at runtime as dependencies can be injected at runtime rather than at compile time.

You can think of DI as the middleman in our code who does all the work of creating the preferred wheels object and providing it to the Car class. It makes our Car class independent from creating the objects of Wheels, Battery, etc.

Some vital benefits of using DI are listed below:

Dependency injection is useful when working with large applications because it releases various code modules from the task of instantiating references to resources and allows dependencies and even mock dependencies to be swapped out easily, that makes unit testing easier. By letting the framework to do the resource creation, configuration data is centralized and updates only occur in one place.

And, another benefit of dependency injection is that injected resources can be customized through XML files that are outside the source code. This lets changes to be applied without having to recompile the entire codebase.

And, dependency injection can occasionally make troubleshooting tough, as a great deal of code is pushed into an unknown location that creates resources and distributes them as required across the application. Debugging code when all of the objects that are unruly are concealed in a complicated third-party framework can be very annoying, overwhelming and time-consuming.

The injector class injects dependencies basically in three ways - through a constructor, through a property, or through a method. There are three types of dependency injection as listed below:

It is the Dependency Injector’s responsibility to:

If there is any change in objects, then the DI looks into it and it doesn’t concern the class using those objects. So, if the objects change in the future, then its DI’s responsibility to make available the appropriate objects to the class.

Some useful libraries and frameworks that implement DI are listed below:

When you use Dependency Injection, there are a number of styles to choose from. It is widely suggested that you follow constructor injection unless you run into specific problems with this approach. If you are selecting to build or obtain a container, look for one that supports both Constructor and Setter injection.