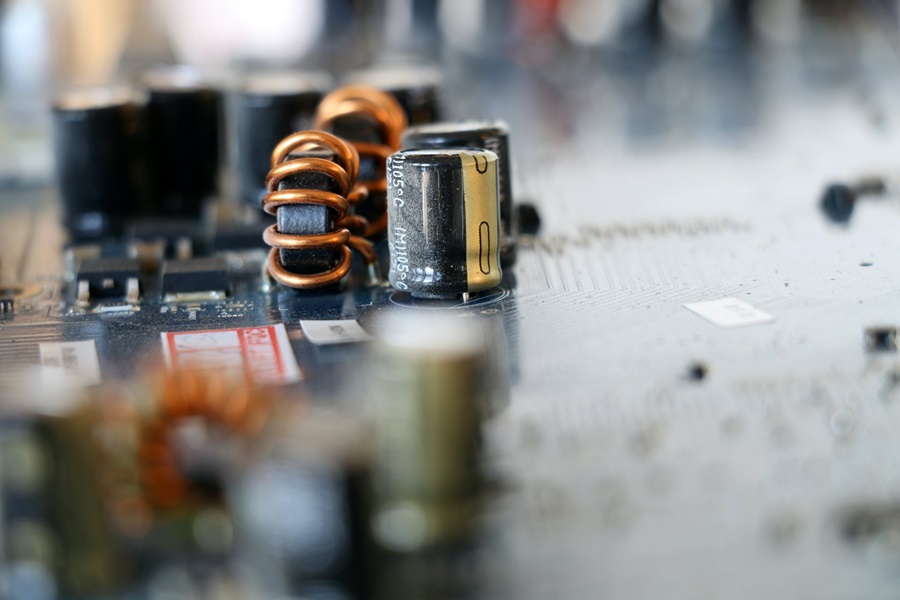 The Telerik UI for ASP.NET Core HTML and Tag helpers:

In May several features have been released. One of these features is the ASP.NET Core Stepper Component. The Stepper is an UI component that visualizes the progress of a specific process. The visual shows a chain of logical steps. The Stepper component can both be displayed horizontal and vertical. It allows full freedom in design and styling of its icons and steps. The Stepper has built-in keyboard navigation and accessibility.

Another feature that has been released in May is the ASP.NET Core Form Component. This feature is a perfect match for handling data visualization and user input in ASP.NET Core applications. Using the Form enables you to smoothly build and design your layout, having benefit from the built-in rendering definitions, field and summary validation, as well as many other cool features. Another feature released in May is the ASP.NET Core Data Source Remote Server Grouping. This can boost the Grid performance when processing a large number of data. The data Grid works smoothly with large sets of data. Because of the fact that records are processed on the server and the data for each group is loaded only when the user expands the group.

In June the ASP.NET Core Dashboard Template will be released, this template will be available in June with the service pack release of R2 2020 of Telerik UI. This feature makes it able for you to quickly and easily create your own dashboards based on a built-in layout with UI building blocks.