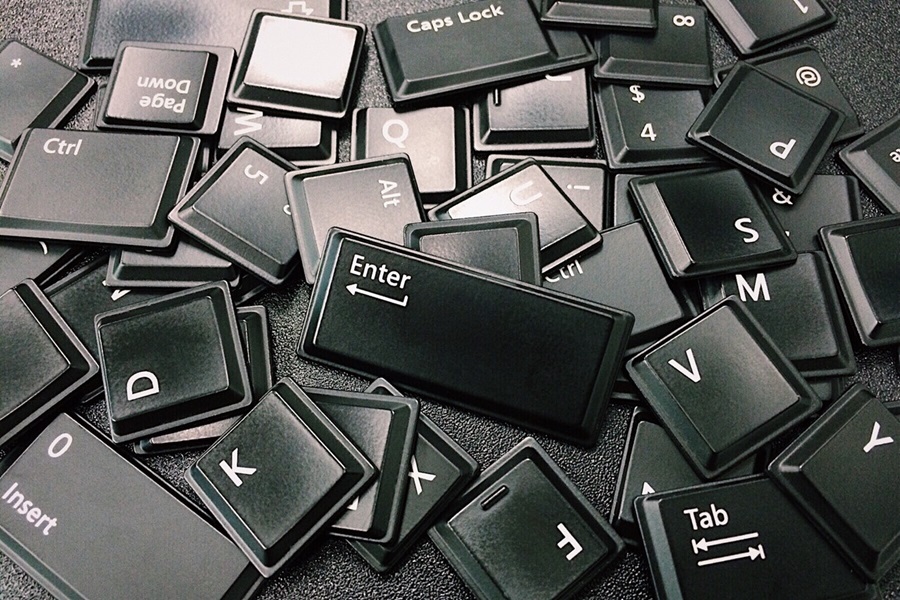 Recently, I have been working on an age-old problem. When importing data from a third-party system, characters are showing up incorrectly.

Like most websites these days, mine is stored and displayed in UTF-8. However, the system I'm importing from: Windows-1252.

I've read in several places that Windows-1252 is, for the most part, a subset of UTF-8 and therefore shouldn't cause many issues. So I spent untold hours investigating whether the issue in fact lied with the ODBC driver or errors in how I'd configured it. It didn't help that the vendor told me the set is ISO-8859-1 by mistake, which is a very common misconception.

Then I stumbled across this post which describes specific differences between the two character sets. Low and behold: the • character is in the list. It appears I've got more work to do.

As a brief recap, it's worth explaining the difference between Character Sets and Encodings.

Encodings define how the characters are encoded and decoded. Earlier character sets could easily be addressed using a single byte, but the larger sets all need multiple bytes to address such a large space.

Choosing between these encodings may be important when designing specialist APIs, or where speed / memory / disk-space is a genuine concern. For most of us, UTF-8 is the way to go.

So what's the problem?

In my case, • characters were showing up as _ symbols in the browser. It turns out, this isn't a problem with the encoding at all, but the same character address meaning different things to different character sets.

The • character when imported was showing in C# as \u0095 which is a Unicode Code Point. It is still a single character. In Unicode, 0x0095 (integer 149) is technically a control character and isn't designed to be shown, which is why I suspected a problem with the ODBC drivers. However in Windows-1252, 0x0095 is the bullet. Oops 🤦

I expected there to be a library method in .NET to help with this conversion - I've searched high and low without any success. I feel I must be missing something but to work around the problem I have written the following method to manually map Windows-1252 characters to their Unicode equivalents.

Converting a string from Windows-1252 to UTF-8

I've done a fair bit of research so far, and the method above is working well for me. If you know of a better way (or the "correct" way!), please reach out to me on Twitter. Thanks for reading!

This article was first published on stevemcgill.nl