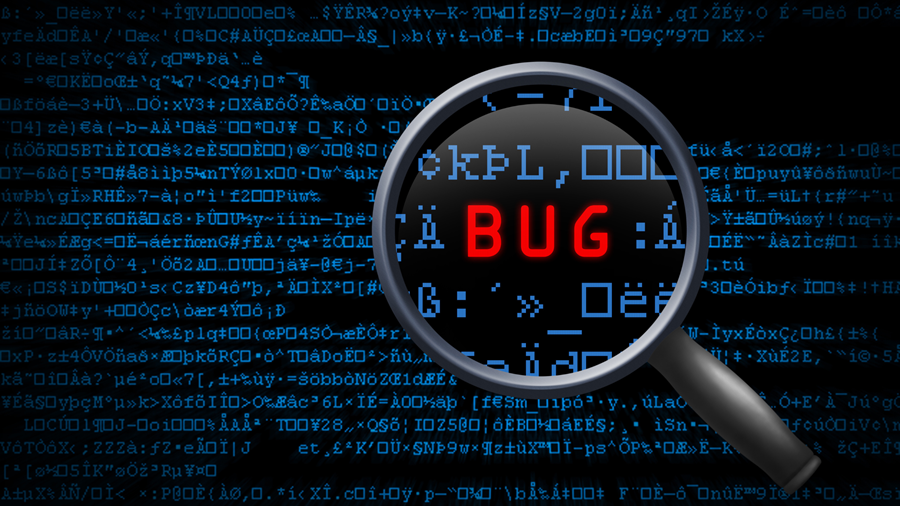 Every tech company, regardless of its size, must have a testing team to make sure that its product is stable, reliable, and user-friendly.

With advancements in technologies and development tools, applications have become more complex, with thousands of individual components and millions of possible scenarios. This translates to a complicated and time-consuming testing process for the testing team.

Thankfully, a plethora of automation testing tools have surfaced in recent years that have made the lives of these teams much better. One such popular testing tool is Cucumber.

Cucumber is an open-source software testing tool that enables you to write test cases in an easy-to-read format. This ensures that anyone, irrespective of their technical capabilities, can understand the test cases.

Now to comprehend the working of Cucumber better, we need to understand more about a concept called Behavior Driven Development testing framework.

What is Behavior Driven Development (BDD)?

In this software development technique, which evolved from Test-Driven Development (TDD), the developers write new code only when the test cases fail. In the BDD approach, one can create scripts from the perspectives of both the developer and the customer.

Initially, there will be a brainstorming session where the developers, QA testers, project managers, product stakeholders, and user acceptance testers come together and finalize the test cases that should be passed so that the application can be called successful.

Here is an example test case for a user authentication feature. These are the key test cases that should be passed to call it a successful feature -

The test case scenarios can become complex and elaborate when additional features are added, such as:

In such situations, the developers usually complete the coding and then pass the code to the testing team. This would lengthen the process unnecessarily and push the testing process almost close to the release date, resulting in rapid and ineffective testing. Cucumber BDD was designed to overcome these situations and make the entire testing process seamless for the tester through a given-when-then approach.

There are a few common terms used by a tester while using Cucumber. Here are the common ones you must know -

How does it work?

Testing tools like Cucumber have become critical assets for testers across the globe as it enhances the effectiveness and efficiency of the testing process. It also aids the business and the developers in launching the product on time. Cucumber’s support for most languages and its robustness have made it a go-to tool for most organizations of today.