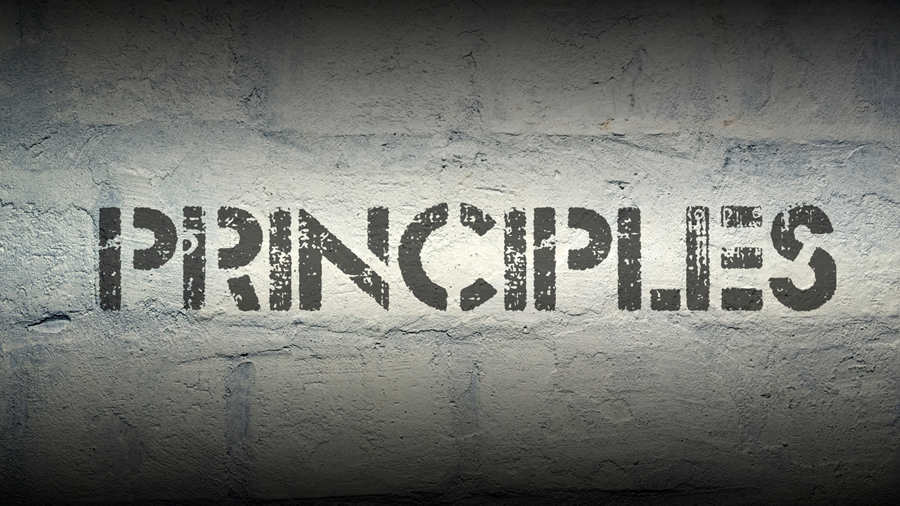 As human beings, we perform multiple activities every day. Some are common to all, while some will be personalized to an individual. But for each of these activities, there will be a defined way to do things. In other words, there will be a procedure to easily achieve the planned goal.

The same rule applies to software engineering as well. There are millions of software available today, designed and developed to achieve multiple functionalities. The common thread linking all these software are some core principles that are diligently followed while designing and developing them.

This set of principles helps the developers develop the software with reduced complexity, decreased redundancy, better efficiency, quicker deployment, and so on. In this blog, let us look at some of these principles which will help the developers of the future build a quality applications or software.

You must avoid repeating the same element in multiple places at all costs. The reasoning behind this principle is pretty simple. Whenever a change is made in one of the repeated pieces of code, the change has to be made across all the other places where it was repeated. This greatly increases code redundancy. Also, a lot of time and effort will be wasted figuring out the places where the change has to be made.

To avoid these issues, all you have to do is add the repeating code in a separate function. Make use of this function in all the places where you want to repeat the code. This way, there wil be hardly any repetition, and the code will have lesser complexity and lesser lines of code. It will also promote code reusability.

According to this principle, your code must be simple to debug and maintain. More importantly, it must be understandable for other developers. Many developers wrongly assume that writing complex codes tend to highlight their advanced knowledge level to their peers. This is a BIG misconception. Younger developers always follow and idolize those senior developers who can teach them something. They want to see codes that they can understand and use for their own projects.

Here are some ground rules -

Avoid elements that you are not going to need

According to this principle, your software code should not include any unwanted elements, especially those that have been plugged in because they might be needed in the future. Contrary to popular beliefs, it is quite common for developers to design the software in such a way that it will be able to accommodate certain new functionalities that can crop up in the future. In this process, the developers end up placing some dormant code in the package, which may lead to a completely disorganized code.

To avoid this, always add only necessary methods and packages to the code. You can always provide options to expand the software in the future, but make sure you do not break the code or make it muddled. By following this principle, you can reduce the dormant code in the application and make it clean.

Yes, optimization will increase the speed of execution and reduce memory consumption. However, if optimization of a code is done at an early stage, say when the development of a feature is not yet complete, then it might result in most of the code being sent to the trash. You will spend a lot of time rewriting and achieving the desired functionality.

Also, don’t forget that optimizing a code requires considerable effort from your team, which can be used elsewhere. So start the optimization only after the software has a structure in place. By that time, the requirements will also be frozen so that there will be minimal changes later on.

While designing software, the architects and developers must consider all the edge cases. They must allocate resources and use data structures only when needed. When you make a wrong choice, you will end up spending a lot of time refactoring the mistake or redesigning the code from scratch.

And those are some of the basic principles in software engineering you must follow. It is highly recommended to keep them in mind while developing your next application as it makes your code easy to read, debug, and maintain for a long time.