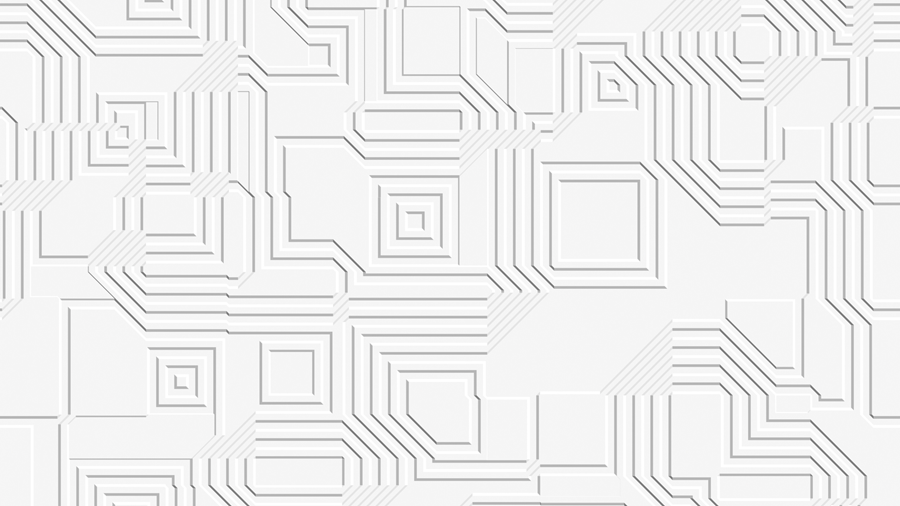 The Command design pattern encapsulates the actual object which performs the action by introducing classes and objects between the client and the actual class, which has the logic to execute.

Command design pattern comes in handy when we need to change the parameters based on the action that needs to be carried out. For instance:

Here, The receiver is the class that performs the actual request.

ICommand is the interface that has the method’s signature.

Invoker is the class that is operated by the client. It has a public object to hold the ICommand and a method to call another method that is inside the ICommand object.

On executing the above template code, the below output gets generated.

Now that we have understood the basic template to implement the Command design pattern let us implement the same through a practical scenario.

Let us implement this scenario using the Command design pattern.

ICommand is the interface that has the signature for the code implementation. CreateCommand, ExecuteQuery, and CloseConnection are the concrete command classes that have the implementation of the ICommand interface. Each of them has a public property of type Database (Receiver), which is used in the respective classes. This is then used to call the respective operation in the ExecuteCommand method.

DatabaseOperation is the invoker class that has three properties to hold the objects of CreateCommand, ExecuteQuery, and CloseConnection concrete component classes. The invoker class internally calls the three methods when the client requests to perform the operation. The main method is the client here, which makes the code create an object for the Database (Receiver) and three concrete components. It also has the code to create the object for the invoker. The objects of the concrete components are assigned to the properties of it. Finally, the operations are called one after the other.

On executing the above code, the below output gets printed on the output window.

And that’s what a Command Behavioral design pattern is all about. In this post, we have also seen how to implement it in a real-world scenario. Stay tuned for the next blog on the Design Patterns series.