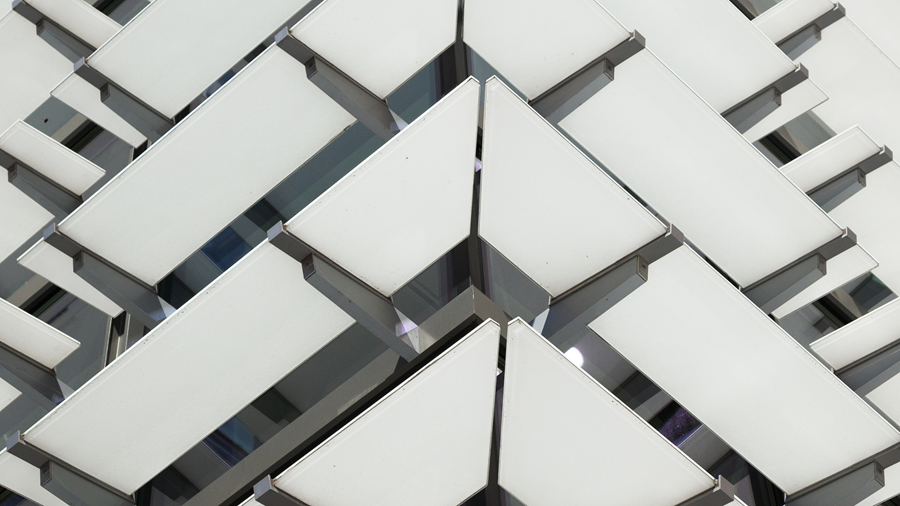 A flyweight design pattern is primarily used when the performance of a system needs to be increased or optimized. This design pattern achieves the desired performance by storing the object creation in some other object during the first call, and reusing it when it is requested for the second time.

The functionality is more or less similar to a cache where we store the data and reuse it as long as it is valid. There is also a slight similarity between the Singleton pattern (creational design pattern) and this one - both are created to achieve the purpose of having only one object of the particular class throughout the code.

When a change is made in one instance of an object in a flyweight pattern, then it will have an impact (value gets changed) on all the other objects of the same type which are pointing to the same reference.

Let’s understand this with the help of a program.

ConcreteUnsharedFlyweight is a class that also implements the IFlyweight interface. However, they do not participate in the object reusing concept. Instead whenever there is a need, a new object is created for them.

FlyweightFactory is the brain of this pattern where the logic to reuse the object is written. Here, we have used Hashtable as the global property of the class to store the created objects. We can also use dictionaries, tuples, or any class of custom type to store the objects.

Similarly, here we are maintaining the created objects within the factory property. It is also possible to use the CacheManager available in .Net and store and retrieve the object from there. Depending on the use case, the required collection and cache technique can be chosen.

Let’s implement the Flyweight design pattern for a gaming application for kids which offers basic information about animals and their sounds. In our example, 5 animals are listed on the screen, and when users select an animal, a corresponding action takes place. Now, there are chances that the same animal can be clicked multiple times in the application. So instead of creating the object of the particular animal on every click, we are going to implement the flyweight design pattern to achieve better performance.

In the above code, IAnimal is the IFlyweight interface. The classes Cat, Dog and Horse are the concrete flyweights and Animalfactory is the flyweight factory. Here are the next steps-

And that’s what a Flyweight Structural design pattern is all about. In this post, we have also seen how to implement it in a real-world scenario. Stay tuned for the next blog on the Design Patterns series.