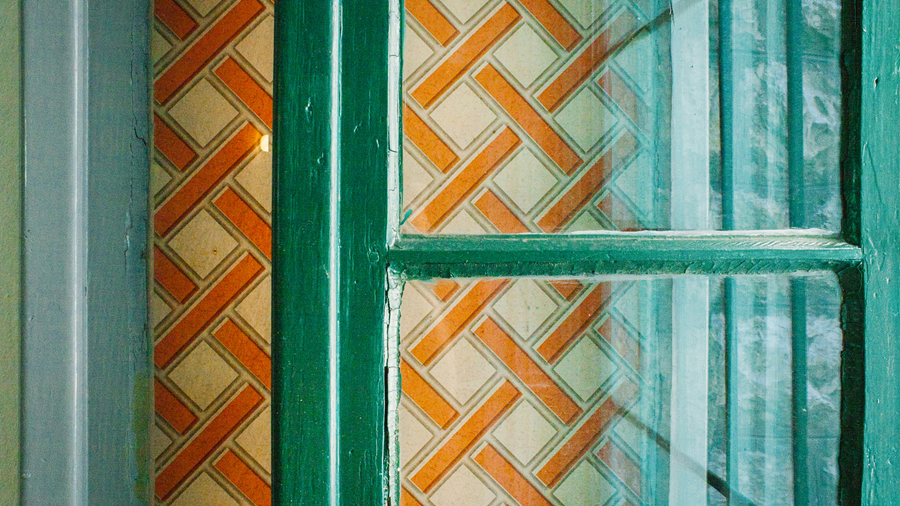 In our previous blogs on design pattern series, we had covered different creational design patterns such as Abstract Factory, Factory Method, Singleton, Builder, and Prototype. Today we will be covering a whole new category i.e, Structural design pattern. And in that, we are going to understand in depth about Adapter design pattern.

Previously, we had seen how to create objects using creational design patterns. But there are instances where one class is dependent on another.

For example, there is an address class where the properties related to storing addresses are present. And there is a student class where the Address class is being used to store the address of the students. In the future, if the developer decides to remove the dependency of Address class from Student, it should not have an impact or lead to rework of the existing code. To help avoid this situation, structural design patterns are used.

Structural design patterns provide a simple, flexible, and efficient way to assemble objects and classes in a larger structure.

Imagine a scenario where there is a phone, and it has a type C port for both charging and connecting the headphones. However, don’t forget that we also have 3.5 mm jack headphones. In such cases, to fit the headphones with the phone, we need to add hardware that connects with the phone through type C and also takes 3.5 mm as input. We call this an adapter.

Based on this example, the adapter is the one that acts as a bridge between two incompatible components (the phone and the headphone). Similarly, in the programming world, the Adapter design pattern provides a solution to bridge two incompatible classes/interfaces.

The Adapter pattern consists of the following components

Now that we have understood the template to implement the Adapter pattern let us consider a practical scenario and implement the same.

Consider a college database system that stores the information of students and faculties in different tables with different data. Now, there arises a situation where the system has to generate the name and stream of all the members of the college, which includes both Faculties and Students. Let's understand how to implement the Adapter design pattern for this scenario.

The above code provides the desired solution by implementing an adapter pattern.

And that’s what an Adapter Structural design pattern is all about. In this post, we have also seen how to implement it in a real-world scenario. Stay tuned for the next blog on the Design Patterns series.