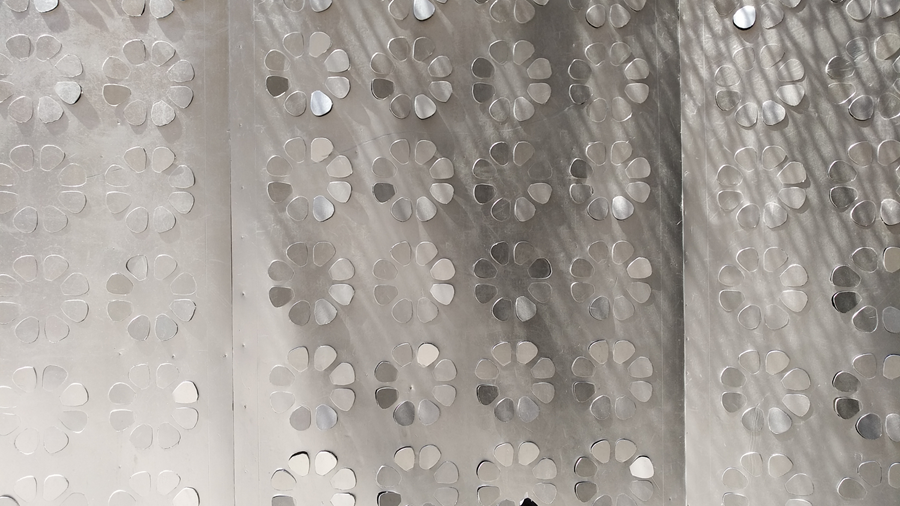 Singleton design pattern in C# is one of the most common and widely used design patterns across all the categories. The primary role of the singleton pattern is to provide only one instance of a class throughout the application. This may sound like serving the purpose of a static class that is available in C# by default, but static classes do not support the feature of inheritance and cannot be instantiated.

How to implement Singleton Design Pattern?

A typical singleton pattern follows the below characteristics -

A private constructor is used to ensure that a new instance of the class is not created. Making it sealed ensures that it cannot be inherited. To create or get the instance, a static method is used so that it can be accessed directly with just the class name. Let's understand the template of the singleton design pattern now.

This is a simple Singleton design pattern template that can be used in applications where only one thread performs all the operations. Imagine we have scenarios where multiple threads are using the application to process. In such scenarios (due to timing issues), there are chances that two different instances get created as the thread code executes in parallel. Let's now see how to implement a thread-safe singleton pattern.

In the above code, the lockObject is implemented and allows only one instance to access at a time. The class names are modified as required in the code.

In the lock code, even if the instance is already created, a lock will be applied, which is a performance-impacting activity. To avoid this, double-check lock safety singleton patterns can be implemented as below.

In the above code, the instance state is first checked, based on which the lock is implemented. In case the instance is already created, then the lock will not be implemented. This avoids performance issues. So far we have seen how to create instances of a singleton class only when the method is called, in other words without lazy instantiation. Let’s now see another case.

Singleton can be implemented in scenarios where the content of the class need not be altered through the execution of the code.

Inversion of Control (IoC) is one of the core SOLID principles, under which the hood dependency injection is present. The concept is to provide or inject the dependency instead of the calling class passing it.

Dependency injection is available by default in C#. Developers can make use of this and define the scope of the injecting parameter, where Singleton is one of the scopes that are pre-loaded. Developers, if they opt for DI, can make use of the in-built singleton pattern application for the custom classes, rather than creating a logic for implementing it.

And that’s what a Singleton creational design pattern is all about. We have also seen how it can be implemented in a real-world scenario in this post. Stay tuned for the next blog on Design Patterns.