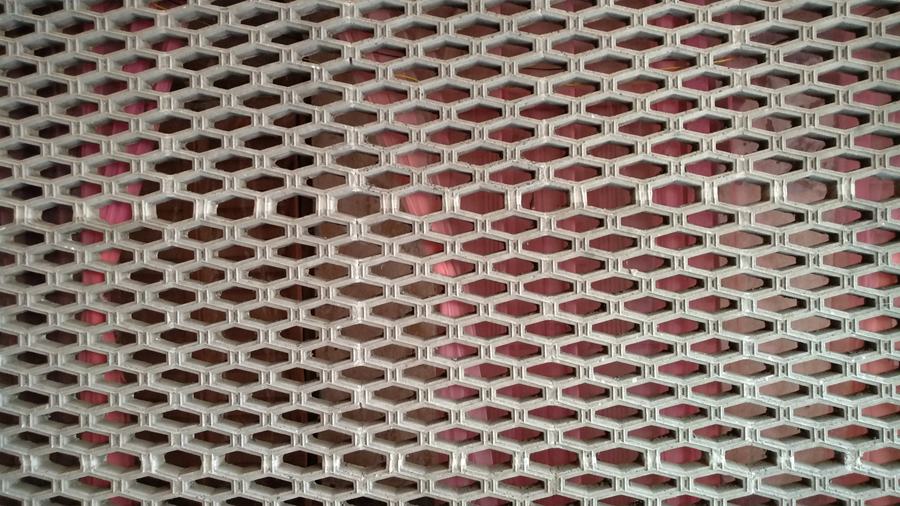 The builder design pattern is one of the creational design patterns which is used to handle the complex setup involved in creating an object. As the name suggests, builder patterns follow a step-by-step approach to create an object. It is independent of object creation.

Imagine sending 10+ parameters to a constructor for creating the object. In such cases, code smell tools throw them as issues as it is an indication that the class depends on a lot of external factors to complete its job. This is against the single responsibility principle. This is where Builder Design Pattern helps. It is ideal for scenarios where up to 7 parameters need to be handled when creating an object.

In the above code, the builder, the base of the code, is an interface where the steps or procedures involved in creating an object are provided.

A Product class is created, inside which the properties of the product class are provided. This is mainly for the object creation that is going to be done.

The director-class contains a constructor which takes up the builder interface object as input. And it also has a construction method where the methods required to create an object are called one by one. And in the last steps, the Product is obtained.

Now, let's now see how the director-class is instantiated.

In the main method, a new director of the concrete builder is provided, and the Construct method defined under is called.

And that’s the template of the Builder design pattern. Let's now understand the same with the help of a practical scenario.

Consider a website that shows data for different kinds of mobiles available in the market. And they do random customization for each model. Now they need to create objects for different mobiles. Let us see how to implement the builder pattern for this scenario.

In the above code, IMobile is the IBuilder interface. Mobile is the Product class that stores the properties of the mobile. Blue and Orange are the mobile brands that are the concrete builders here, while MobileCreator is the Director.

IMobile holds methods for setting model name, processor, ports, year, and get the object of the mobile. The interface IMobile is consumed by two classes viz. Blue and Orange. And inside each of them, respective values are hardcoded, and their object is returned. Mobile is a model that helps in returning the model from the GetMobile method. MobileCreator has a constructor which takes up the IMobile (IBuilder) as input. It has a method where the steps for creating the mobile are called one after the other. In the end, the product is obtained.

To consume the created object from the main method, the director (MobileCreator) is called by passing the type of ConcreteBuilder object. This is required for the code processing (in our case, Blue and Orange), which returns the object.

With this setup, it is possible to omit certain steps in object creation. This is done by having conditions in the Director class, making it independent of the object creation and the values that are assigned to it.

And that’s what a Builder creational design pattern is all about. We have also seen how we can implement it in a real-world scenario. Stay tuned for the next blog on Design Patterns series.