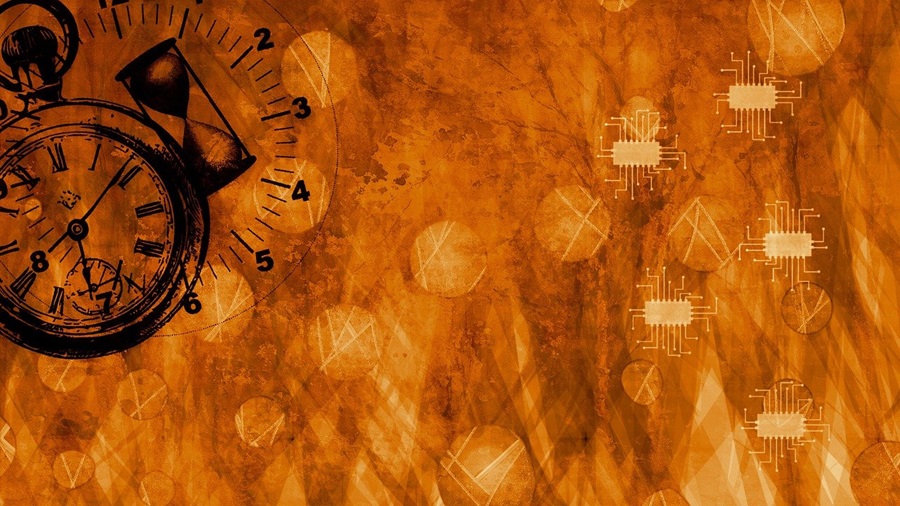 It is a fast-moving world and things get updated quickly. Consider websites that show stock prices, live scores of sports events, or even a video streaming site. In all these cases, the data gets updated every second.

But have you noticed something? The data changes in the UI happen continuously and the users can see the change in real-time. It happens in the background so silently and that too without the page getting refreshed or reloaded.

In this blog, we are going to look into reactive extensions and how to implement them in the C# programming language running on .Net Core.

Introduction to Reactive Programming and Extensions

Reactive programming is all about developing event-driven asynchronous applications which can communicate data between systems. It is achieved by creating data streams where they are responsible for communicating events, messages, calls, failures.

Let us explain this with an example. Consider two systems - services A and B. They communicate with each other. Now, A sends a request to B and the control call comes back to service A code (asynchronous approach). Now, a data stream (imagine a pipe of flowing water) has been established between these two services, and the requested data has been sent one after the other to the requesting service. The stream will be open until all the data is sent. It closes once a failure occurs. Also, it deals with variables that are time-sensitive. This means the value of the variables changes by reacting to the changes of its dependents.

Create a .Net Core-based console application and provide a valid name for it.

Once the solution is created, the folder structure looks like below. And the program.cs file looks like below. This is the file that will be modified to implement our changes. Go to the program.cs file and include using System.Reactive.Linq in the header section.

Below is the code which needs to be included in the Program class. This, in turn, will be used to implement the required objective. Also, in the above code, we have placed the initial value of the loop as 0. The code will be looped 10 times, and it will be incremented by 1 for each loop. In the code, we are going to append the asterisk symbol in a pattern that goes like this - for the first loop it will have one asterisk, for the second two asterisk, and so on till 10 asterisks for the last loop of 10. But, it also provides the control to the user to key in any input data. The user does not need to wait till the process has been completed.

In the above example, the observables have been implemented and we have experienced how it works in the code. The reactive library has a lot more to offer along with the observables. It provides Subjects and Observer, which also comes in handy for asynchronous communication and for refreshing of data flowing between systems.

With the reactive extensions readily available to consume in .Net, it makes the application more responsive because of its asynchronous nature. It becomes easier for developers to implement the asynchronous and time-variant data update using the extensions.