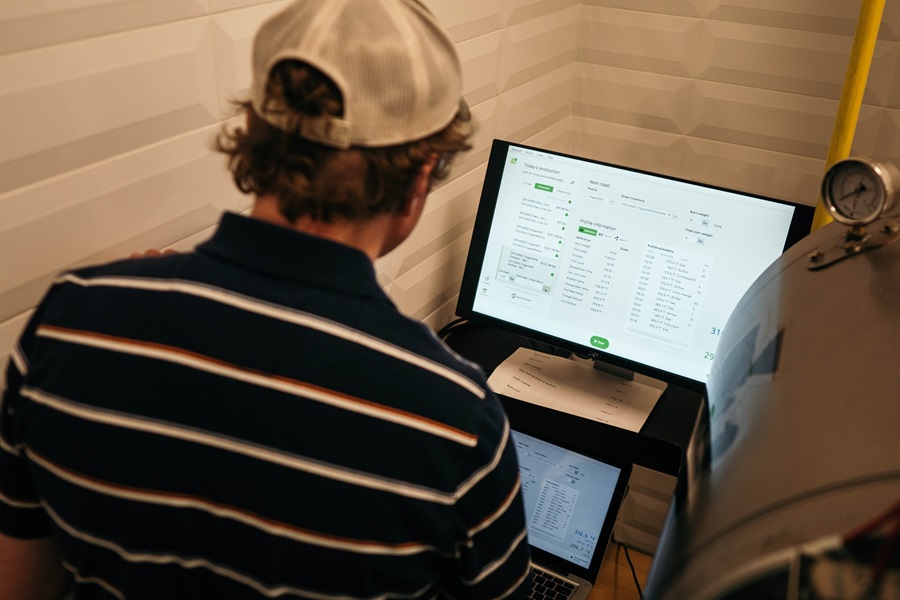 A developer must take efforts to follow the norms of best practices and the coding guidelines as per the industrial or organizational standards. The simplest way to make sure that the code follows all the guidelines according to a standard is by manually analyzing your code or making use of any static code analyzer like FxCop, StyleCop.

However, you are required to automate all the tasks as it saves time and money where there are repetitive tasks, thus improving efficiency. Static code analyzers play a major role here. NDepend is one such widely used static analyzer if you have your codebase in C#. NDepend highlights your code mistakes and can even provide a rough estimate of the debt in terms of the duration required for the development.

What is static code analysis?

Static code analysis involves performing analysis of computer software without executing the actual program on a certain piece of the source code. In some cases, the intermediate compiled code or a form of object code is analyzed. Such a type of analysis is called static code analysis.

The analysis on basis of characteristics of individual statements and declarations to analyzing the entire source code determines the sophistication of the static programs.

NDepend is one such static code analysis tool that can be used for CI integration for DevOps efficiency and daily development.

NDepend in .Net is a static analysis tool that can be run on Visual Studio, or on your build server or even on a standalone application. Starting from 2010, NDepend is a Visual Studio extension supported by all the versions of Visual Studio. Besides, NDepend supports major .Net versions such as .Net Core 3.1, ASP.Net Core 3.1, .Net Framework 3.x, etc.

Insights such as code quality analysis via LOC (Line Of Code) and methods complexity is available in NDepend. NDepend has its language similar to LINQ. Here, existing queries can be edited and new ones can be created. A large number of code metrics are supported in NDepend. The dependencies are visualized using a dependency matrix and directed graphs. Code-based snapshot comparisons are performed in NDepend along with validation of the quality and architectural rules.

How to install NDepend?

Following are the steps to install NDepend:

Step 1: Once the license is obtained, the NDepend_2021.1.0 zip package can be downloaded. This is the latest version of NDepend which was available when the article was written.

Step 2: Extract the zip file components into a local folder.

The major components of the zip file are:

With the setting weights on cells = Direct # Method, this dependency matrix also gives a very good view of coupling in terms of method calls.

After the NDepend has finished analyzing the code, there’s a report with the summary of analysis in the form of a dashboard. The dashboard provides a high-level analysis of the source code. Let us look into the important insights captured from the dashboard:

Method complexity: The cyclometric complexity gives the number of paths that are independent through the source code of a program. A value higher than 15 signifies that the methods are tough to comprehend and maintain.

Code coverage by tests: In Visual Studio Premium, you get the facility of advanced code coverage. The code coverage result provides the percentage of LOC covered and the number of LOC not covered.

Code rules: The code rules section provides the set of critical and non-critical rules that are violated by the source code.

NDepend is one of the most popular commercial static analyzers which are enterprise-grade. The extensive level of reports provided by the NDepend analyzer is superior to the other analysis tools like the Visual Studio Code Analysis, FxCop, and StyleCop Analyzer. It offers great ROI for the money spent by providing customers with more than what they expect of it. NDepend makes the life of a developer easy by simplifying the DevOps lifecycle as you can integrate NDepend in the build process.