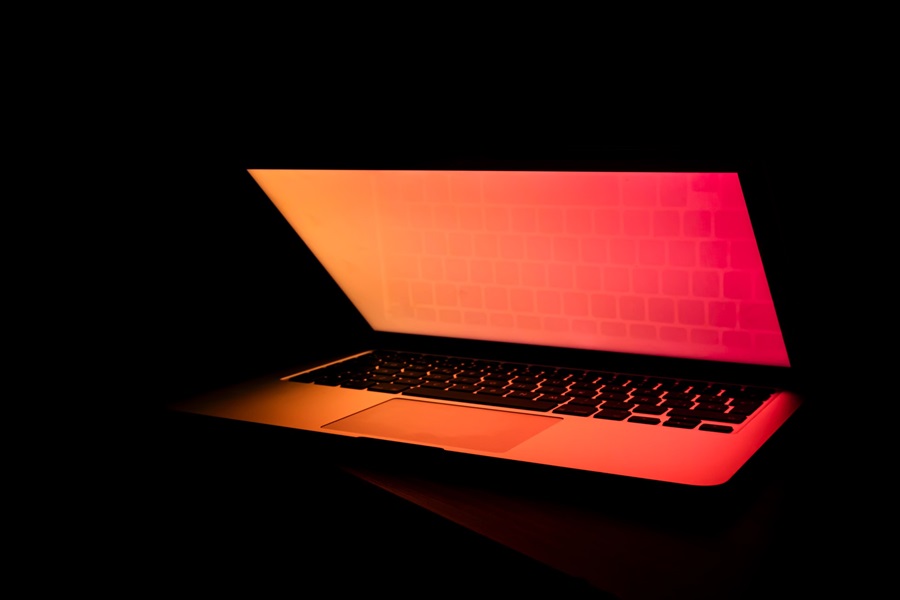 Earlier In the programming world, everything was developed in a monolithic fashion - the code used in the front end, middle layer, and database layer were being put in a single solution.

Then as time evolved, scenarios changed and the business logic along with the database connectivity got separated from the front-end piece of code. This provided quite a few advantages -

Soon developers realized the importance of connecting these pieces to have proper communication. Enter - SOAP and REST-based web API services.

Both the SOAP and REST-based web API services are available in .Net However, when you have an option to choose between the two, most of us are unsure of which one to select.

If you are one of those who are not sure which one to select, you are at the right place. This blog differentiates between Rest and SOAP APIs and also covers what are the drawbacks and advantages of each of them.

SOAP stands for Simple Object Access Protocol which is a web communication protocol developed in the year 1998. The built-in functionality of SOAP to handle communications and generate responses makes it possible to be platform/language independent.

It supports the transfer of data in the XML format and it strongly follows messaging structure, encoding rules, and request and response procedure. The advantage of going with XML is that it is both human and machine-readable.

A SOAP message structure consists of an Envelope, Header, Body, and Fault.

REST stands for Representational State Transfer which is used for web communication without the need of installing any libraries. It can be used to transfer media files as well as data. Any web service that follows the rest principle is called a Restful web service. A typical Restful web service would make use of HTTP verbs such as GET, PUT, POST, and Delete.

REST can be implemented on top of any protocols. One of the key features of going for REST-based services is the format of communication; the data is being sent in the format of JSON messages as they are comparatively lesser in size.

Differences between REST and SOAP APIs

SOAP is a protocol and it has a defined standard. It consists of a WSDL file, which has the required information for the processing of service requests.

On the other hand, REST is all about architectural style. As mentioned previously, it can be mentioned on top of any protocols. Service becomes RESTful when the application follows constraints such as Client Server, Cacheable, Stateless, Layered system.

SOAP has SSL (Secured socket layer) and WS-Security, due to which it is highly secure and used in bank transactions.

REST has SSL and HTTPS for security.

SOAP requires large resources and bandwidth since it has to convert the code into XML, which increases the payload size.

When to use REST?

REST can be used under the following circumstances -

When to use SOAP?

SOAP can be used under the following circumstances -

What are the drawbacks of SOAP and REST?

Since SOAP uses WSDL for communication, clients who communicate through the SOAP web service will have to refer to the WSDL document while building their code. Whenever there is a change in the SOAP web service, the WSDL document will be automatically updated to accommodate the updates. So, as a developer, it is necessary to refer to the updated WSDL file all the time which is a tedious process.

On the REST side, the lack of additional security features and the inability to maintain the state is considered as the primary drawbacks.

Now that you have understood the key differences and drawbacks of REST and SOAP APIs, you might have more clarity on which API to choose for your application. So choose wisely and pick the one that closely matches your needs.