Basics of Autofac: How to implement it in .NET? 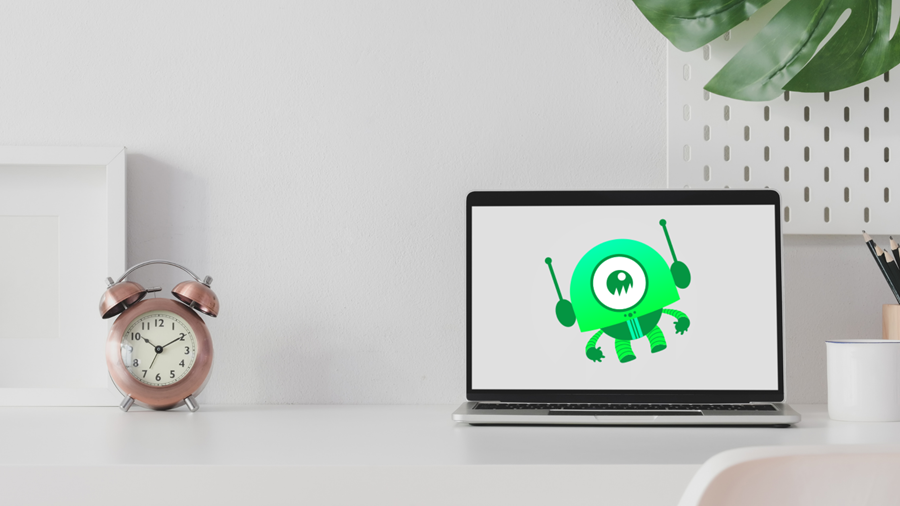 Dependency injection and IoC concepts form the core of most object-oriented applications.

IoC is a generic term that implies the flow of control as: Instead of calling the methods in a framework, the framework calls the implementations provided by the application.

Dependency injection offers developers immense control over their applications, bestowing them with some of the best features such as configurations along with the independence of classes. This dependency injection is provided by a DI container in .NET. It comes prebuilt and requires no additional installation.

Dependency injection is a form of IoC(Inversion of control) in which implementations are passed through constructors or setters on which the application clings on to function correctly.

AutoFac is an Inversion of Control container that resolves dependencies of an application. This means that it also is a dependency injection framework.

If you are not familiar with this idea in the object-oriented world, it is a way of injecting dependencies that are relied upon by other classes usually in a constructor. Autofac has the reputation of being the most widely used framework in the .NET community. It is one of the most downloaded packages among developers. AutoFac provides better integration for the ASP.NET MVC framework and is developed using Google code.

AutoFac manages the dependencies of classes so that the application may be easy to change when it is scaled up in size and complexity. Let us peek into why the built-in DI container is being replaced by AutoFac.

As we have constantly highlighted in this blog, to unlock the full benefits of dependency injection it is always better to use a third-party DI container rather than having an inbuilt DI container. From managing runtime dependencies to being open source, Autofac is an indispensable resource for developers working in .NET.

Open Visual Studio and create a new project. Choose the console app(.NET Core) from the list of runtime environments specified. The console application is for creating a command-line interface that can run on .NET Core. You also have the liberty to choose a web application based on which your project will be built. The next step is to configure your project. Specify the name of your project and the location where you want your project to be hosted. Proceed to CREATE.

Before we begin our task, it is necessary to add the third-party DI container extension. Go to the solution explorer tab on the right corner of the project. Right-click on dependencies and choose the manage NuGet packages. Now install the AutoFac package by searching through the search packages bar. Here we have implemented two interface classes and their corresponding concrete classes.

Then we have implemented a notification sender class that is dependent on both mailService and mobileService. We have injected a dependency of both the classes through a constructor. Have a look at the Main() function to see a repository of dependency types and build the repository.

Here is the output of the code -

To make classes independent of their dependencies, it is wise to use dependency injection. It enables you to replace or change the dependencies without disrupting the class components or the main code. So for small-scale applications, the built-in DI container can be used. But when it comes to large-scale remote applications, Autofac is the go-to choice as it offers a plethora of features that the built-in DI container of .NET lacks.