A to Z of Microservices 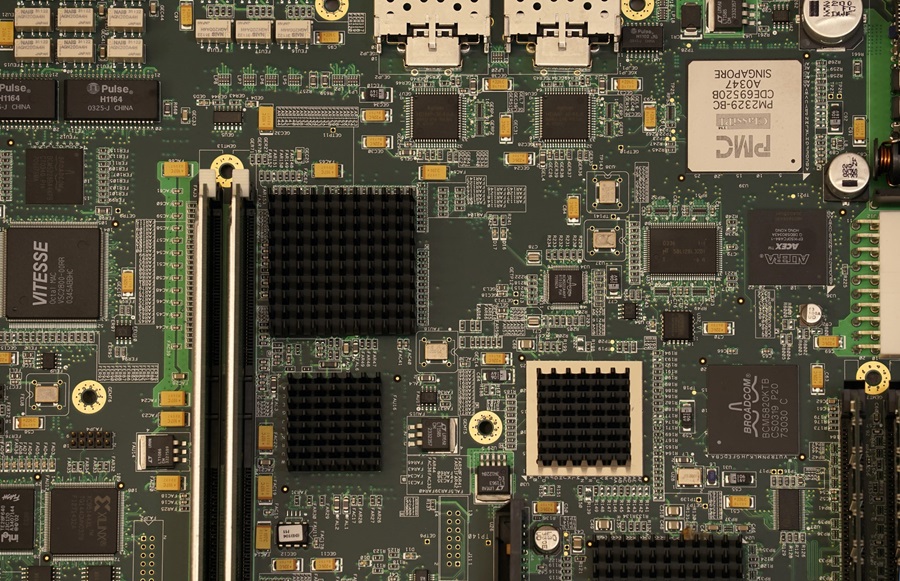 Do you know, on average, it takes 4-6 months to build and deploy an application! The larger the application, the greater is the time required for its execution. Longer deployment time takes a toll on the developers as well as the business leaders.

Is there a realistic way to shorten the time taken from an application’s creation to its deployment? The answer is Microservices. Microservices are the best way to reduce complexity and shorten deployment cycles.

Let’s take a detailed look at Microservices in this blog. We will start by answering the question ‘What are microservices’.

Once developed, these microservices can interact with each other and form a full-fledged application. Each microservice is packaged as an API so that they can connect and communicate with other APIs. This might seem simple, but in action, microservices bring forth a different set of complications.

Moreover, this is not how the applications are developed in a traditional environment. For ages, developers have used the monolithic model to create new applications for businesses. Let’s take a look at the Monolithic model before we dive any further.

What is the ‘Monolithic Model’ all about?

Traditionally, developers build applications in one single chunk. They take note of all the features in the application and create it in one big block. It takes a lot of time before the application can be put to field use. This model is beneficial for developers, as they can create everything under one block. But this method poses significant challenges for businesses that grow rapidly. It is even troublesome in startup environments where new features are added every single day.

Over time this will pose several technical challenges for the developers. With each new feature or update, the code gets longer. With every new change, the code gets complex, and spotting new errors becomes almost impossible.

For example, let’s consider an application like Uber. Here are some of the core features of this application.

If you look at them closely, each one is a singular function that can be weaved together to make an application. In the initial stages, the developer may start with one application as a whole. He lists out the features and starts writing codes for them under a common group.

But with time, the number of users keeps growing and this demands the need for innovation. As developers add more features to the app, the code gets bigger. When the code gets bigger, complexity starts to set in. When everything is complex, the deployment time for each new feature is increased. This is something you cannot afford in a business environment. This is especially not affordable in a startup environment where innovation corresponds to ‘growth’.

Now our developers have a new problem. They want to lower development times and lower the complexity of the codes. After a round of discussion, they decide to pick individual functions and design them as microservices. They start with each function as a standalone microservice. Once the codes are written they weave them all together with APIs to make an application.

Why Monolithic Models are complex?

There are multitudes of reasons why monolithic models are complex. Here are the most obvious reasons -

In a world where time is of the essence, long deployment times are highly unfavorable. Startups like Uber require new changes and updates almost every single day. When deployment time is pushed too long, the business can end up losing customers. When they start losing customers, they lose their business ( which is something every business leader does not want). So microservices are something most business leaders in a startup environment vouch for.

Is Microservices similar to Service-Oriented Architecture?

Though Microservices sound similar to SOA, they are different on many levels. Here are some of the differences -

To have an even better understanding of the difference between SOA, microservices, and monolithic model of development, take a look at the diagram below. Example of Microservices in action

Now that you have understood why microservices are necessary for modern business models, let’s take a look at some real-life examples of microservices in action.

Amazon laid the foundation for the concept of microservices as we know it today. Way back in the early 2000s, Amazon’s website was nothing more than a single monolithic structure of code. Making any changes or additions was getting difficult as the company grew. The product manager of Amazon decided to pull the code from Amazon’s website and convert them into individual microservices. And so the developers started pulling pieces of code and inserting it into standalone microservices. They separated all the functions into microservices and wrapped them into a web service interface.

Amazon finally allocated an individual set of developers to each microservice. This allowed them to make changes and deploy them seamlessly. Amazon used microservices to lower the deployment time of their application. This gave them a great advantage over its competitors in the long run.

What are the benefits of microservices?

Here are some of the benefits of microservices –

What are the challenges of microservices?

Microservices might sound like the best, but they are not for everyone. With a new framework, there are new sets of challenges you need to look into.